She and her husband were getting ready for bed. And then they heard it again. A persistent plea.

“It kept going on and on,” she tells The Dodo. “So, finally, my husband went outside.” 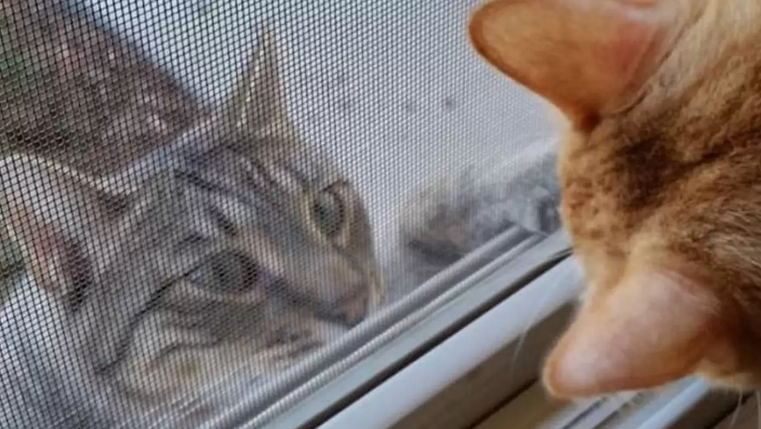 On the sidewalk across the street, the kitten seemed an apparition. Her husband brought her inside.

“I thought she was dying,” Delk says. “It looked like her eye was gone.”

And that was Grace – a feral kitten who, after a much-needed trek to the hospital, is bouncing back brightly at Delk’s home.

No one knows how the little house in Rio Vista, California, became a home for wayward cats. Least of all the family who lives in that house. 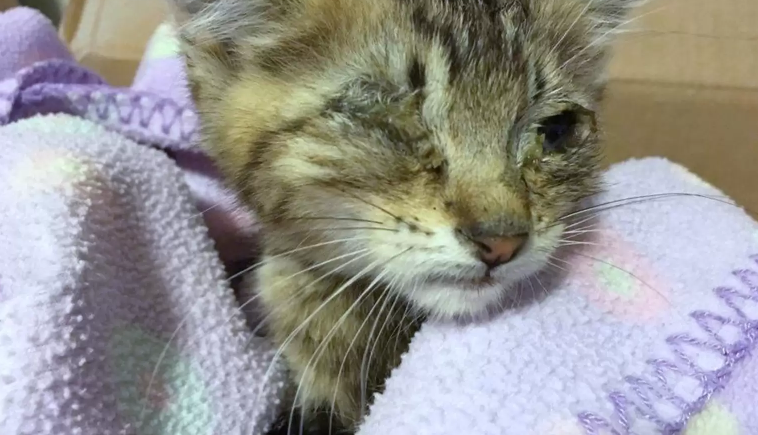 Apparently, no one has told the cats. Instead, the same surreal scene just keeps happening. Again. And again.

There’s Gandalf the Grey, who was living in a bush three months ago.

And Bailey, who showed up with an infected mouth.

“I had to rush him to the hospital,” she recalls.

Delk’s house must have been built over an ancient catnip burial ground. How else to explain the unearthly draw?

She had seven cats inside the house. But recently, Grace the kitten’s siblings turned up in need of care. That makes nine lives. Naturally. 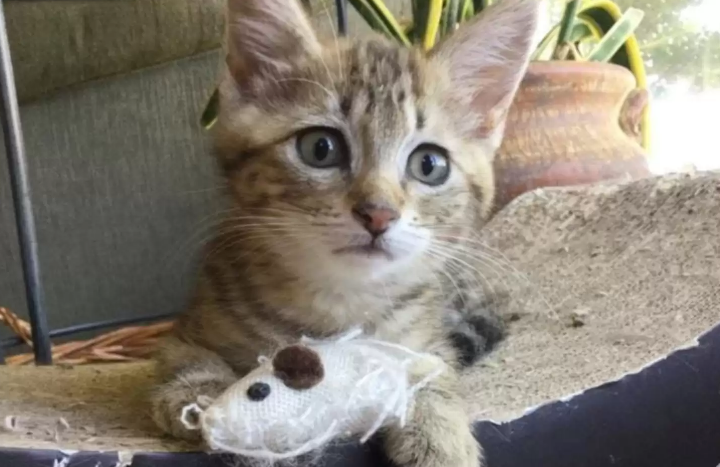 And outside? An ever-changing tide of sinewy strangers, hobbled refugees and hungry ghosts.

“There are about 15 different ones that come,” Delk says. “I’ve named some. I don’t name some. I’m trying not to get too attached.”

In a town of around 8,000 people, Delk is one of few who spend so much time caring for the local cats, both feral and lost. Many of them show up suffering grievous injuries.

“Some days, I feel like shutting my blinds,” she says. “But I can’t. Because I know if I don’t feed them, nobody will.”

As a substitute secretary, Delk’s days are long enough.

“This week, I’ve been getting up at four in the morning to get the outside cats fed, the two kittens fed,” she says. “Grace is separate. Then the indoor cats. 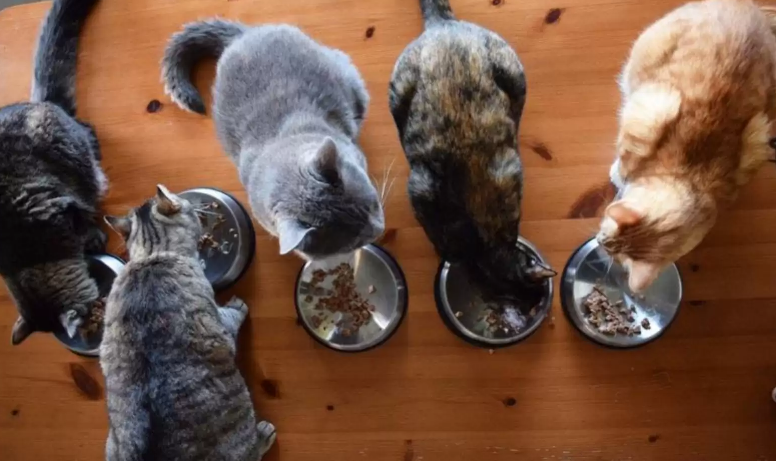 Indeed, the cavalcade of cats shows no sign of stopping.

There’s Sophia. “She’s kind of like a meerkat,” Delk notes. “She’s got a funny personality. She’s a stalker.”

Bob, a feral cat, came along later. He was very hungry.

“He ended up moving in,” Delk says. “He knocked on the front door last December just before Christmas and he never moved out.” 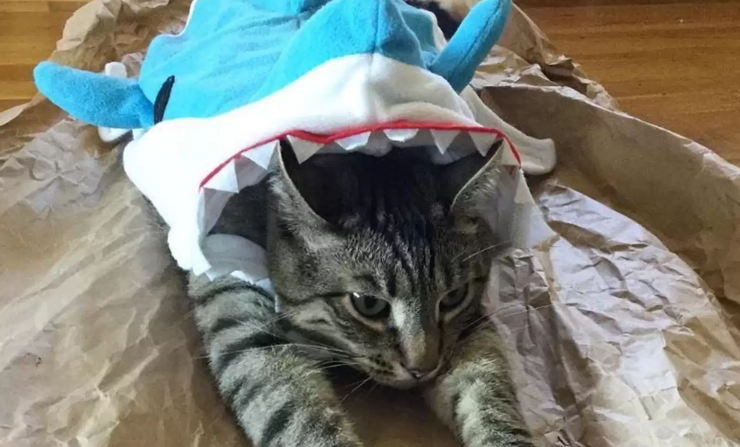 Delk is working with a humane trapper to catch some of the more elusive cats, aiming to bring them to a clinic and have them spayed.

“If I don’t trap now, next year I’m going to have a whole slew of kittens,” she says.

And that’s just about the last thing Delk needs.