Luckily for Yoshi, the woman who was using and abusing her got caught. She decided to just let all her dogs loose. So Yoshi ran the streets for a few days before being saved. It turns out, she was pregnant at the time as well. Hairy Houdini Siberian Husky Rescue stepped in to help. 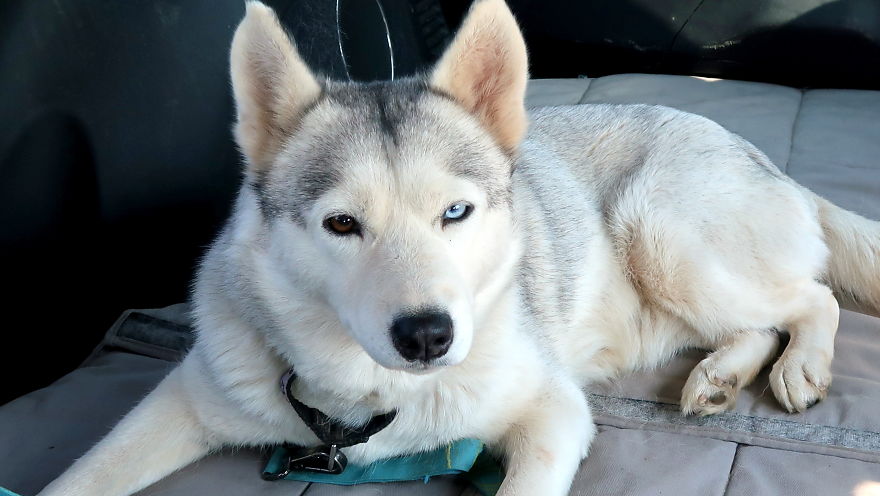 Yoshi went into a foster home and was able to have her puppies. Now that all the puppies have gone to new homes, Yoshi was left wondering if she would ever find a new home. We are happy to tell you that day has arrived! Yoshi has been adopted and is heading to her new home this week!