Ten extremely rare baby animals were just born to two different moms at a special center for them in upstate New York — and people are fawning over them even before they’ve opened their eyes.

The babies are red wolf pups, born to Charlotte (red wolf F2121) and Veronica (red wolf F1858) at the Wolf Conservation Center (WCC). The birth announcement is welcome news — and not only because Mother’s Day is approaching. 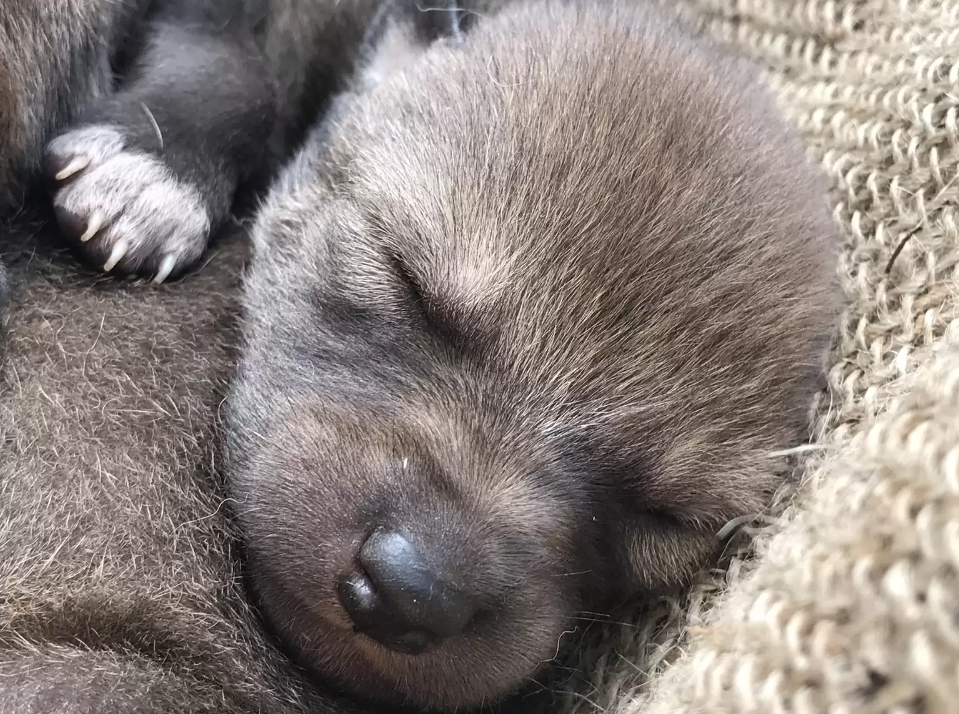 This type of wolf has actually been nearly wiped out in the wild entirely. It was declared functionally extinct in the wild in 1980, but because of efforts to reintroduce the wolves from captive populations, people hoped that the red wolf would come back.

Just four years ago 130 red wolves roamed the wild (mostly in North Carolina) — and today it’s believed that there are fewer than 30 red wolves left in the wild. Hunting and habitat loss are what drove red wolves to extinction in the first place. And after several years of trying to bring them back, the U.S. Fish and Wildlife Service (USFWS) started scaling back its efforts to protect the rare animal and reintroduce captive-bred red wolves into the wild.

The USFWS just issued a release saying that the actions it has taken on red wolves didn’t work — but many conservationists say that the program wasn’t given a full chance to work in the first place. 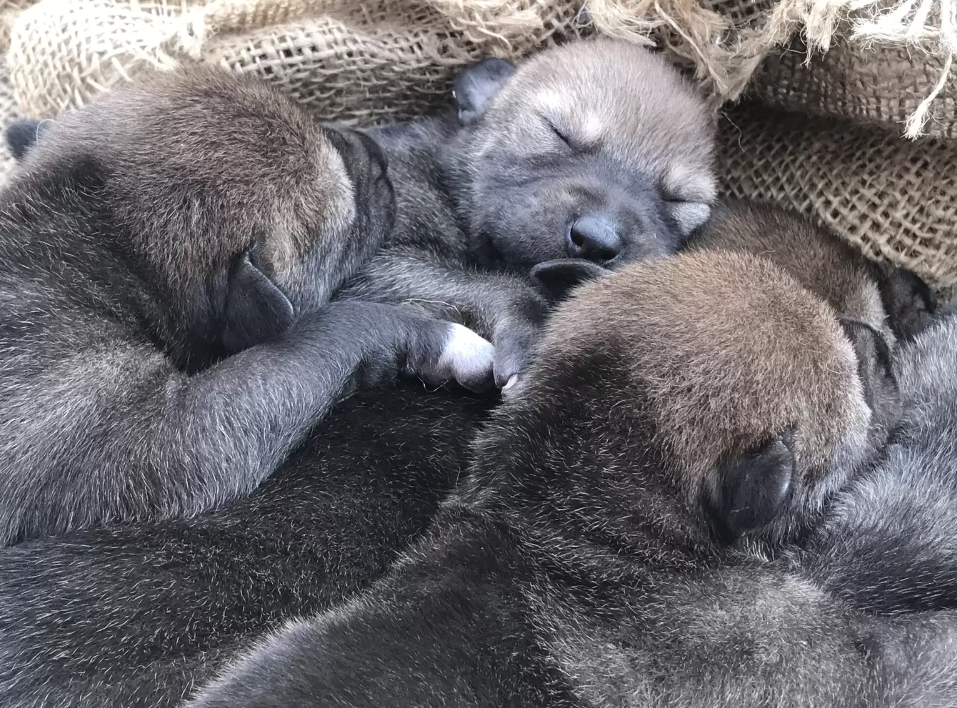 “Because of USFWS’s own actions/inactions, the program struggles today,” Maggie Howell, executive director of the WCC, told The Dodo. “After 2014, the USFWS stopped reintroducing captive-born red wolves into the reintroduced population, ceased implementing the Red Wolf Adaptive Management Plan that limited hybridization via management of coyotes, and removed wolves from private lands and issued take permits (kill permits) to landowners.”

While the fate of the species still hangs in the balance, the 10 new wolf pups are safe and sound at the WCC, being cared for by their parents and by experts. Live webcams let people from all over the world see an animal that they may never be able to spot in the wild.

The cams caught a sweet moment between Charlotte and her mate Jack, just a little while after she gave birth: a little nose-to-nose wolf kiss.

While people are celebrating the new babies, there’s something bittersweet about the births, too, since they were born into a world that currently has no safe place for them in the wild.

“While these adorable pups are priceless contributions to the recovery of their rare species (especially the genetic health of the captive population), USFWS needs to recommit to preserving the wild and naturally functioning red wolf population it has established,” Howell said.

“Beyond being cute, the pocket-sized wolf pups represent our active participation in an effort to save a species on the brink of extinction,” Howell added. “It’s our goal to use moments like these to further educate the public on the importance of protecting these wonderful animals.”