Some adorable pictures of polar bears are captured by a talented photographer named Dmitry Kokh that is from Russia. These animals were seen at an abandoned station. 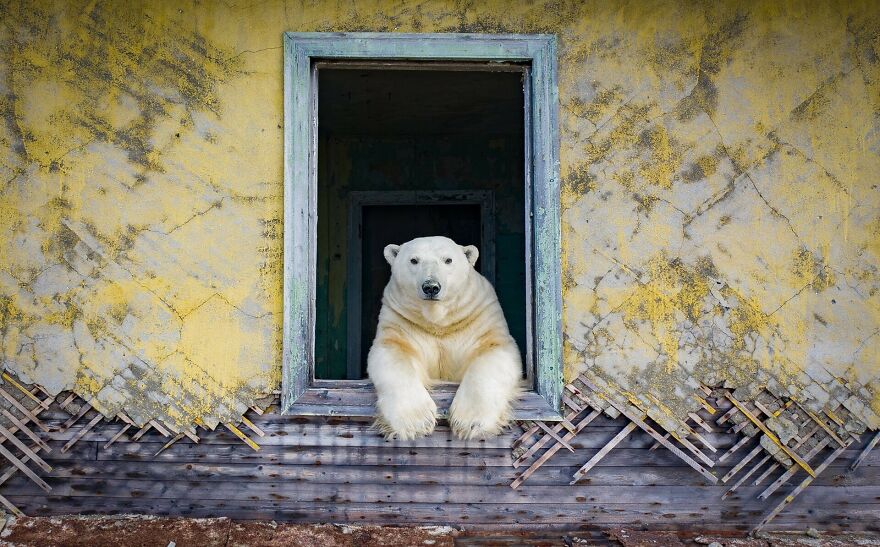 There, photographer decided to take some adorable pictures of them. 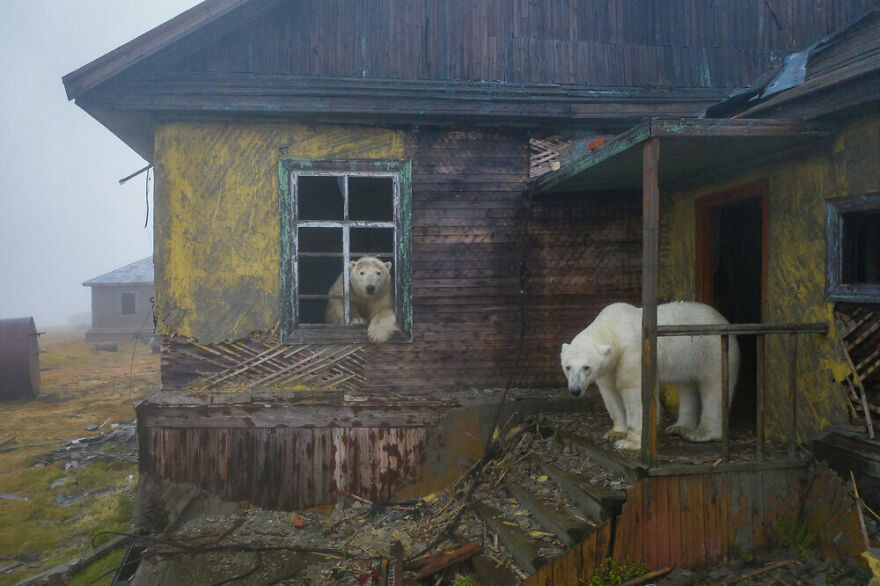 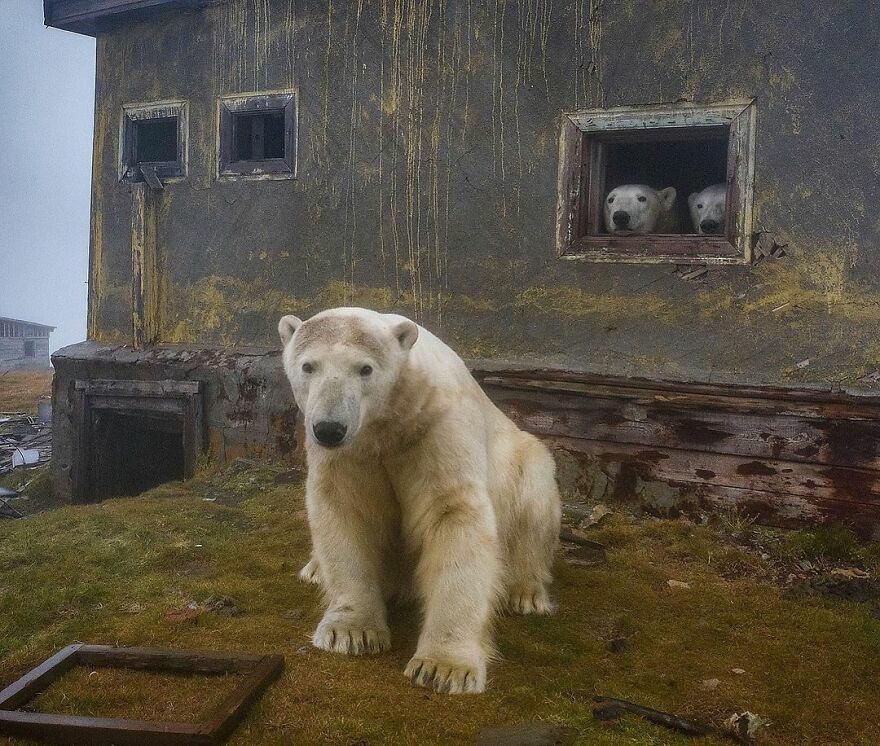 Dmitry Kokh has told Bored Panda that everything happened in Kolyuchin Island. Also photographer has won a photography contest and well, really deserved it.

“I always wanted to get some nice shots of polar bears, and that was the main target of our expedition. We expected to meet them mostly on Wrangel Island, famous all around the world for being home to many bears. Not this year, as we found out later—maybe because of the very cold summer. But nature always sends you something when you least expect it—when we passed by Kolyuchin Island near the Northern coast of Chukotka, we saw some movement in the abandoned windows there. And when we got close—those were bears! Never before were they seen in those buildings, so that was once-in-a-lifetime situation,” the photographer told Bored Panda. 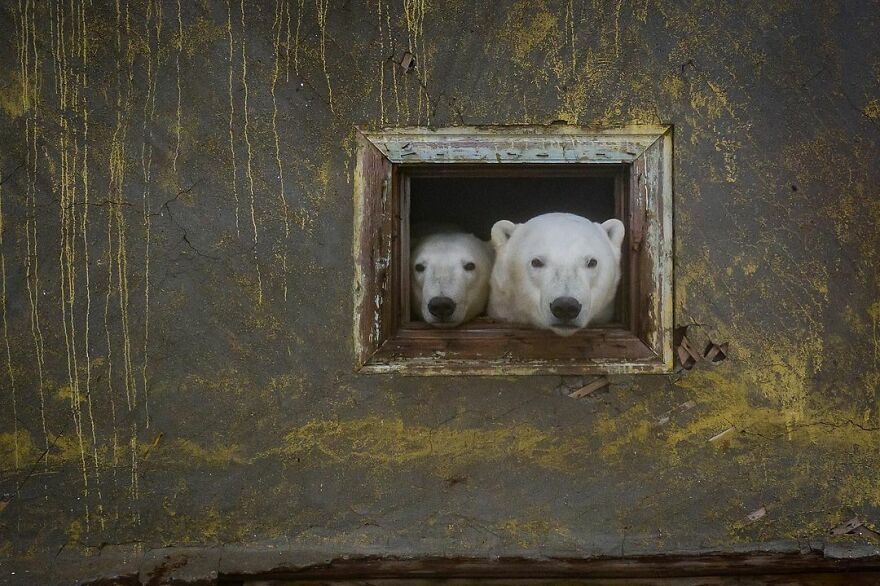