Chimpanzees are our closest cousins—we share about 98% of our genes. Infant chimps, like humans, need affection, care, and play. So when this baby chimp was abandoned by his mother in 2019, he found comfort in a cuddly plush monkey, and it’s melting hearts around the internet. 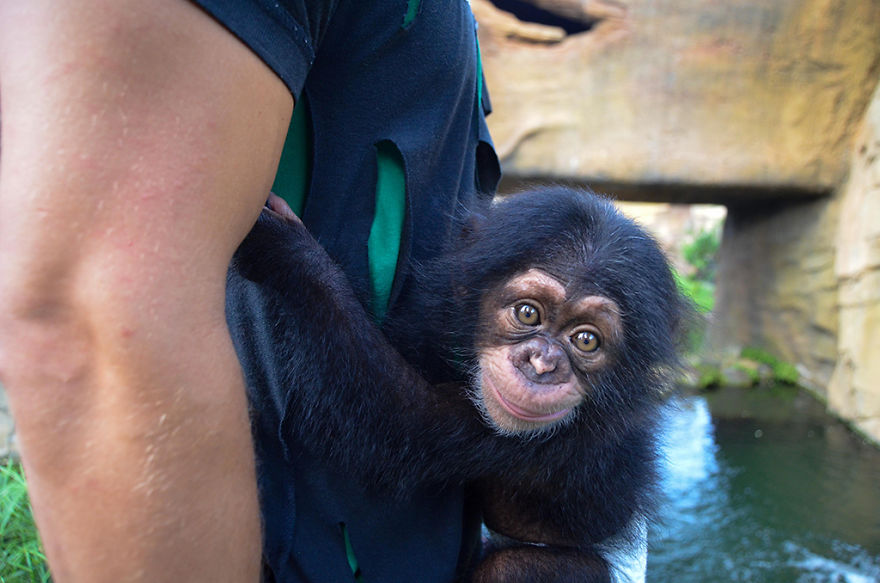 Unfortunately, sometimes mothers abandon their children and when this happened to Djibril at a zoo in Malaga, Spain, he had to learn to survive on his own. His mother, Kika, who was rescued from abusive owners at a circus, had never learnt any maternal skills and left her offspring at birth. Keepers had to find another chimp that would raise him as her own among his peers and give him what humans would never be able to give. This story took a happy turn when the animal park BIOPARK Valencia, which ensures animal well-being and comfort by providing them environments close to their natural habitat, rehomed the little one with an adoptive mother, Eva. 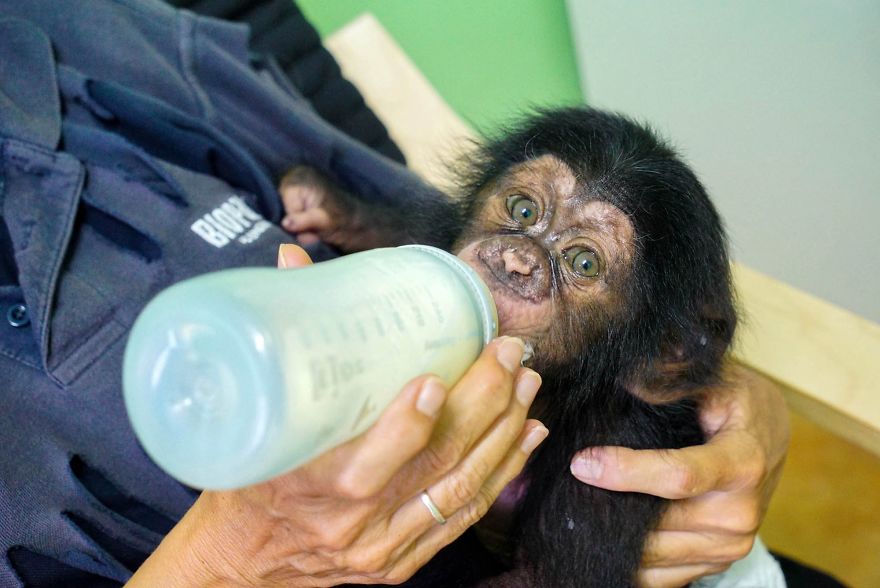 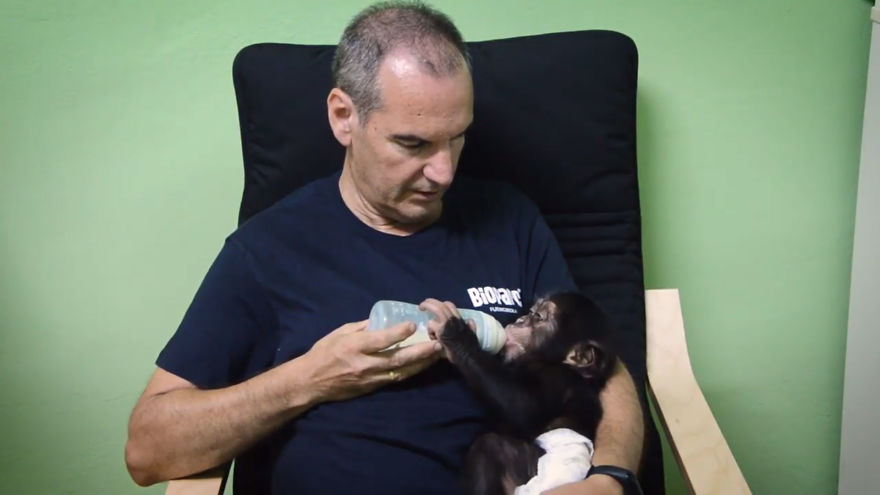