Stray dogs are a big issue in India. There are many of them roaming the busy streets, looking for food and shelter. Most of these dogs are abandoned by their owners when they decide they don’t want them anymore, some are just born on the streets. Most of these abandoned dogs have some kind of disability or illness. 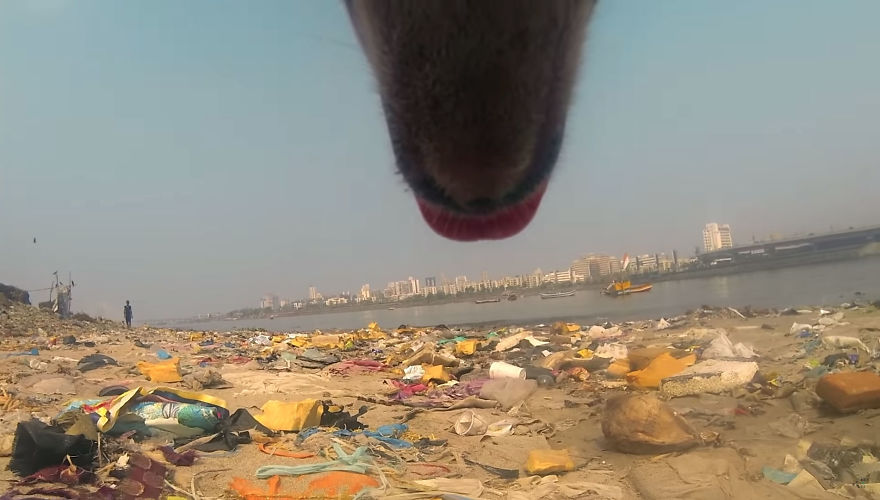 This campaign was made by the Mumbai-based World For All Animal Care and Adoptions organization to show the hardships of stray dogs and what they go through. A heartwrenching video called “#AStreetDog’sLife”, which has nearly 7 million views on YouTube, shows a stray dog with a GoPro attached to him. The adorable dog spends most of his time running through busy streets, getting abused by people, and, in the more peaceful moments, rummaging through trash.

As realistic as it may seem, the viral video is actually staged, created with the help of editing, and based on cruel scenes that abandoned animals are facing every day. The creators write, “Disclaimer: No dogs were hurt in the making of this video. This video has been put together purely with video editing. The scenes only depict the various challenges a street dog faces every day in India. This video is meant to sensitize and change their current situation to a better one.” 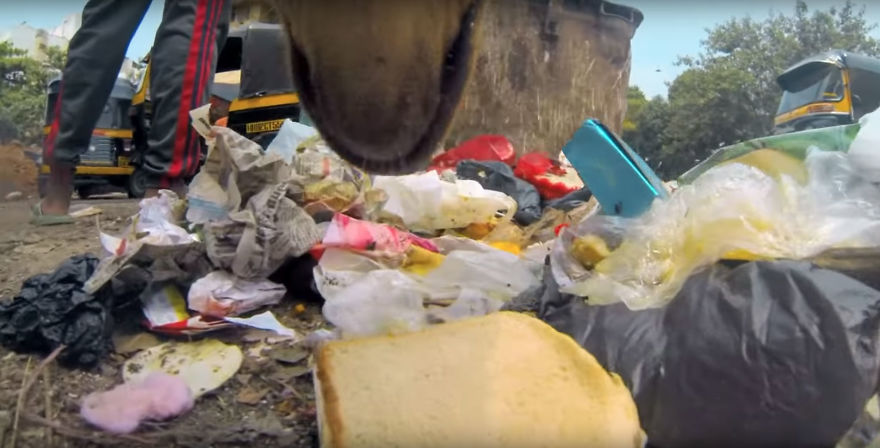 The World For All animal shelter cares for stray animals and helps them get adopted, they also raise awareness on the big problem that is stray animals.

Homeless animals are a big issue in India. There are millions of them across the country and they don’t receive as much help as they should. There are not enough volunteers, dog shelters, and funding.

Although, the number of stray animals have never been accurately recorded, according to World For All Animal Care and Adoptions, Mumbai’s latest record of stray dogs was 5000 in 2005. Since then, there was a significant drop in these numbers because adoptions and spays/neuterings became more popular.

He is so thirsty, he even tries drinking from a closed valve 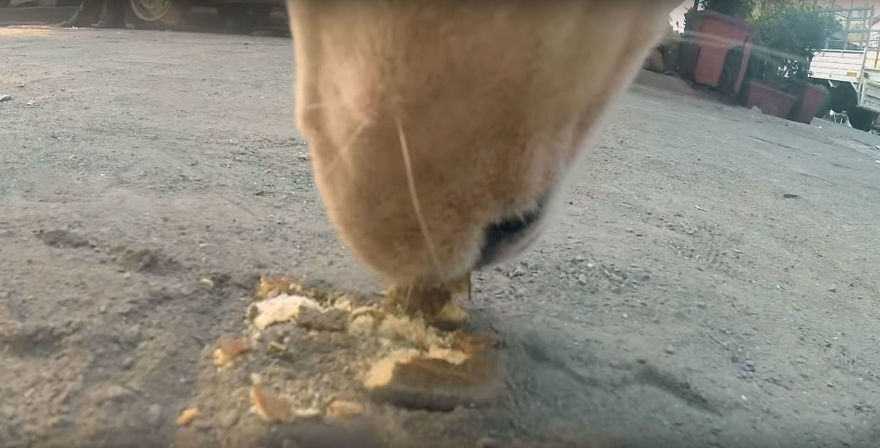 The hot weather is not kind to these stray dogs, fresh water is also hard to come by. That’s why they usually drink from dirty puddles or polluted rivers and lakes. It’s very heartbreaking that young, sick or disabled animals have to suffer and try their hardest to survive.

Often, these animals are victims of human cruelty. They are beaten and maimed until they require medical attention, sadly they don’t get any. Often, animals even become blind, disabled and it becomes even harder for them to survive in the scary streets.

Food is probably one of the hardest things to get for a stray dog. Digging through trash, stealing or hoping for a kind passer-by are the only options out there. 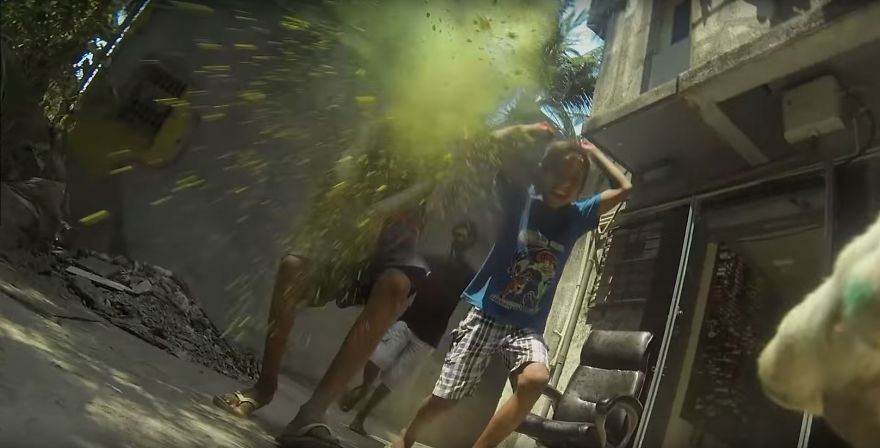 Road accidents and casualties associated with cars are a very big problem. There are a lot of cars in these cities and they usually don’t care about stray animals or even hurt them so they would get out of the way. The environment needs to be changed so that animals could cross the street safely and with no fear.