Dennis is a 6-year-old dachshund that lost 79% of his body-weight over a year. When Brooklyn Burton, from West Columbus, Ohio, rescued him from relatives, he weighed a whopping 56lb (25.4kg) compared to his present 12lb (5.4kg). 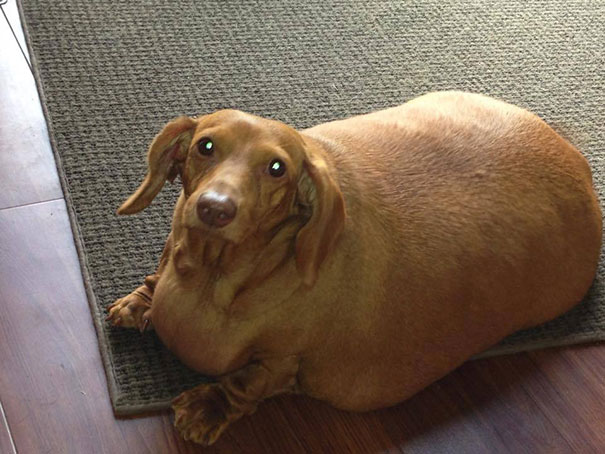 Dennis had been overfed on human food, including burgers and pizza. 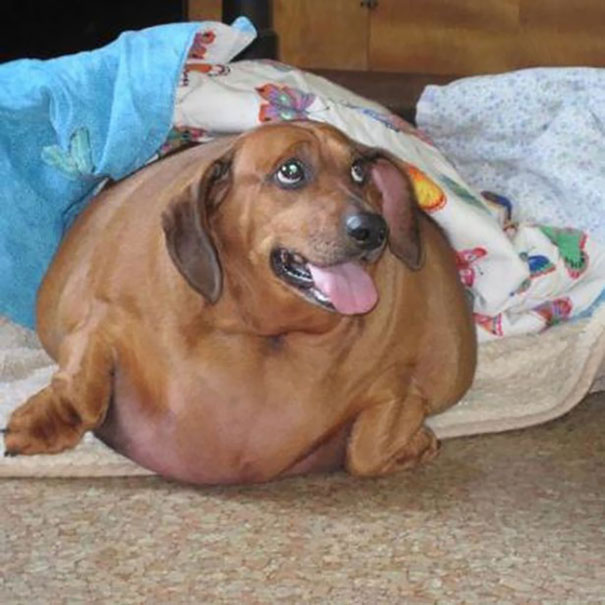 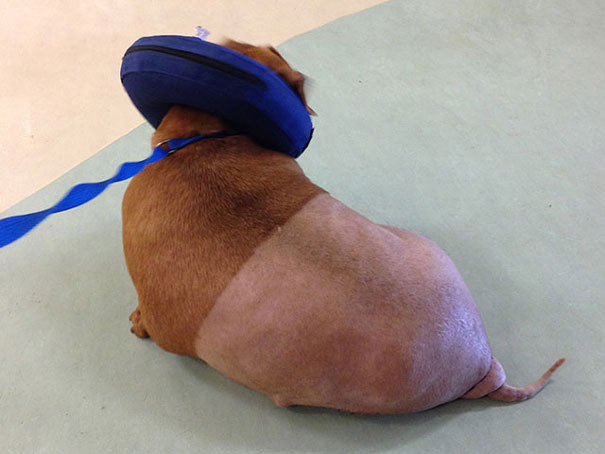 “I controlled what he ate and exercised him and the pounds just melted off. Fancy that — just like humans, it’s all diet and exercise,” Burton told The Scoop. 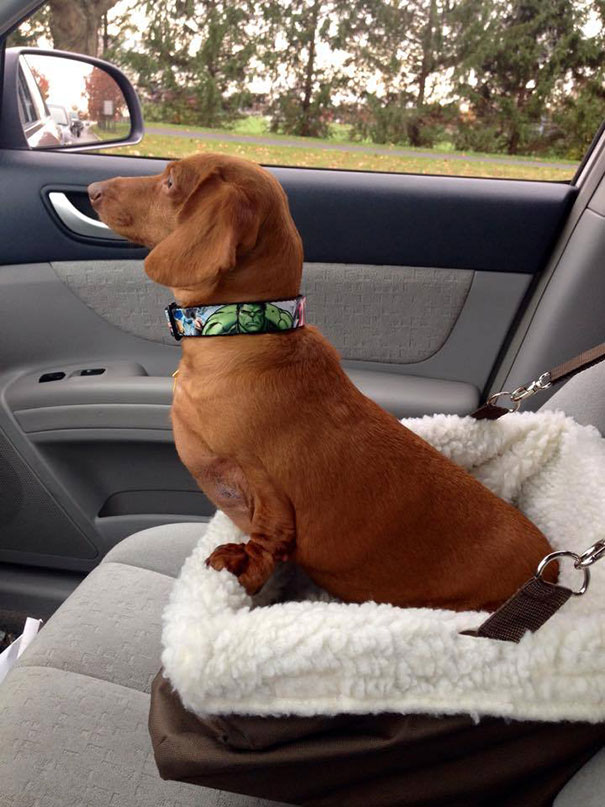 Three surgeries have removed Dennis’ excess skin to make walking easier; strangers covered most of the costs. Inspired by this kindness, Burton is starting the Dennis’ Legacy fund, which will help obese dogs and cats in need. 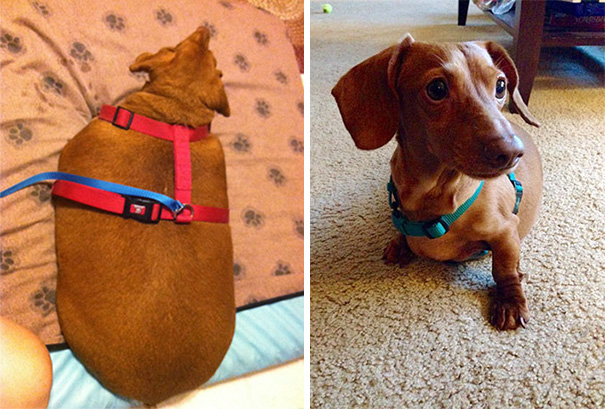