A rescued Cocker Spaniel named Molly has become the world’s first dog trained to find and rescue missing cats, according to her handler. Molly is a cat detection dog and her owner/handler is Colin Butcher, the director of The Pet Detectives, a company that specializes in recovering stolen or missing cats, dogs and other animals.

Butcher, who worked as a detective inspector for many years, had seen dogs successfully search for drugs, bombs and people. He came up with the idea of training a dog to help find cats after getting dozens of phone calls every week about family’s missing cats. 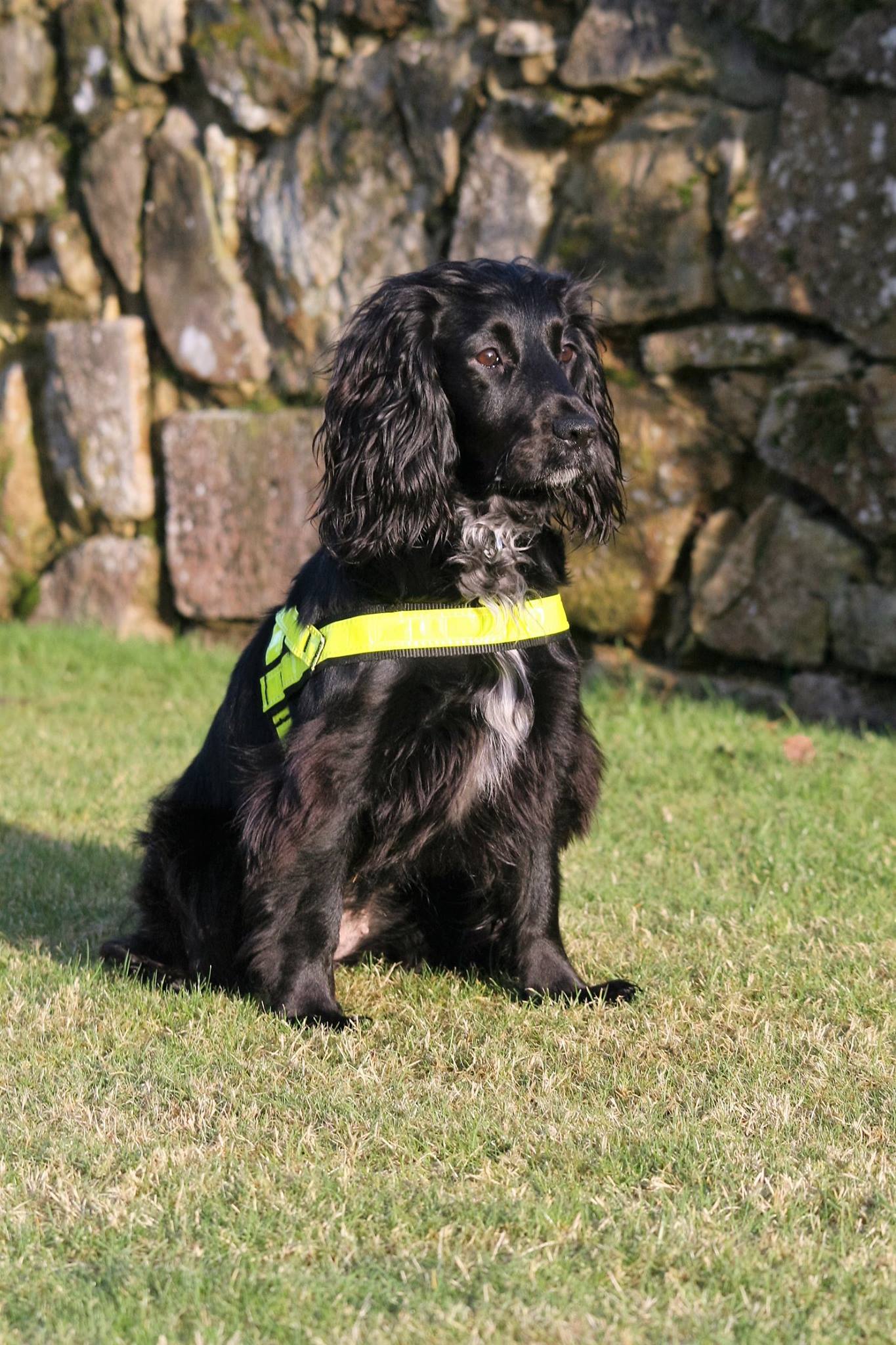 He rescued Molly when she was 18-months-old after seeing a pet listing for her (which read “needs a good home, cannot cope”) – she had three owners in under two years.

After some preliminary “cat” testing, it became clear that Molly had the right temperament for the job. She didn’t have the urge to chase cats, for one. And two, she loved learning and working.

After 8 months of training with The Medical Detection Dogs Charity, Molly began specializing in sniffing out cats.

“We give her a scent sample from the house where the cat normally lives, and then she’s trained to match that,” Butcher told the Guardian. “It only needs to be tiny scent too.” 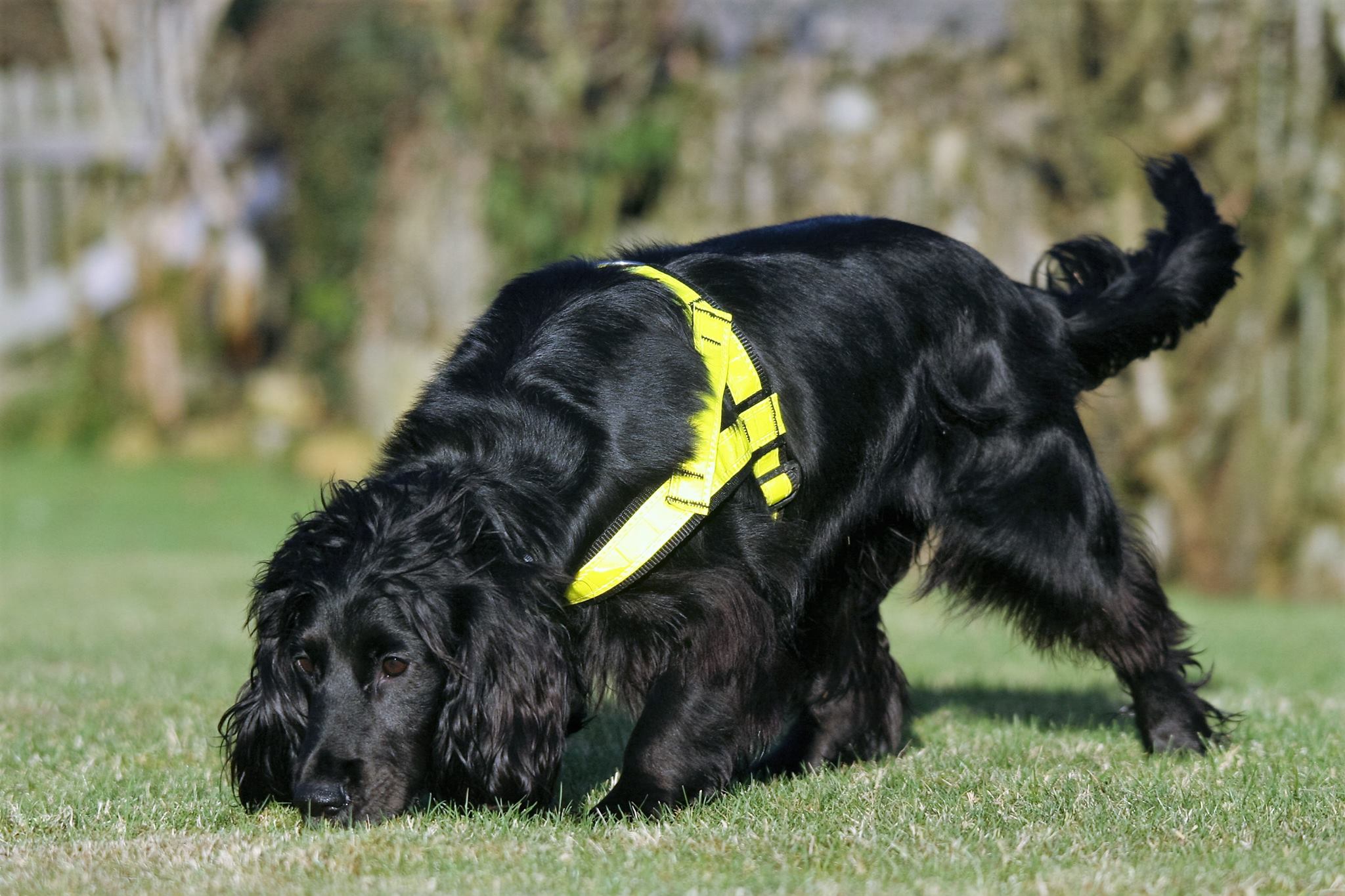 Molly has helped rescue 11 cats since the beginning of the year, increasing the private detective agency’s success rate by a third.

“Many people said that training a dog to rescue cats was crazy; that all dogs chased cats and it couldn’t be done,” Butcher said. “Nothing has felt quite so rewarding as seeing it work. People are fascinated when they watch Molly at work, but she’s not fussed. She still doesn’t know that those things with four legs that she searches for are called cats. To her, it is just her favorite game.” 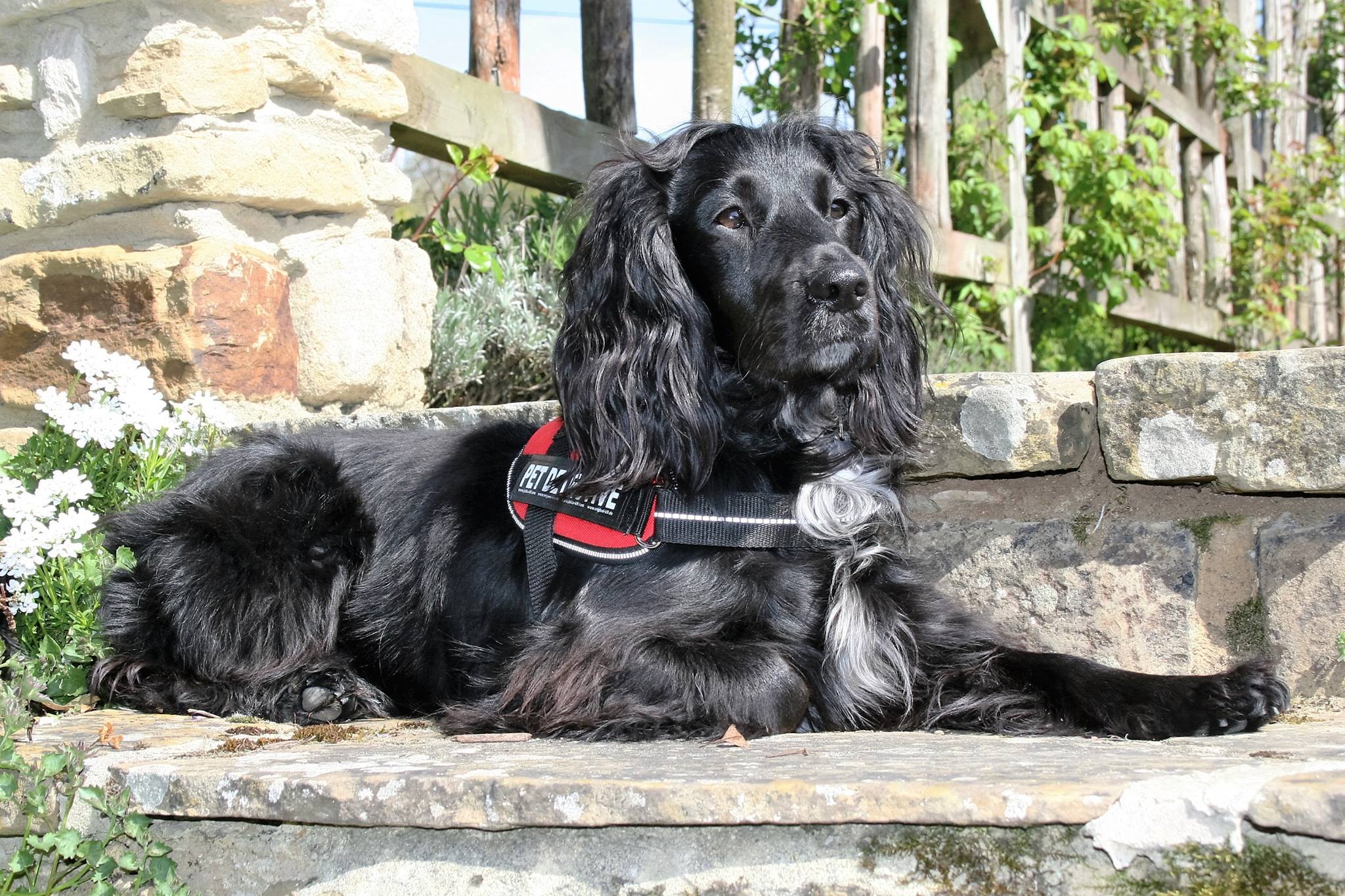 Watch Molly, the Cat Detection dog, in action in the video below. This is a field trial training session and Molly is “searching for and locating a cat hidden within a stable”.