A wild parrot was recently seen at Carolina Medeiros’s home in Brazil. Such a lovely moment, right? 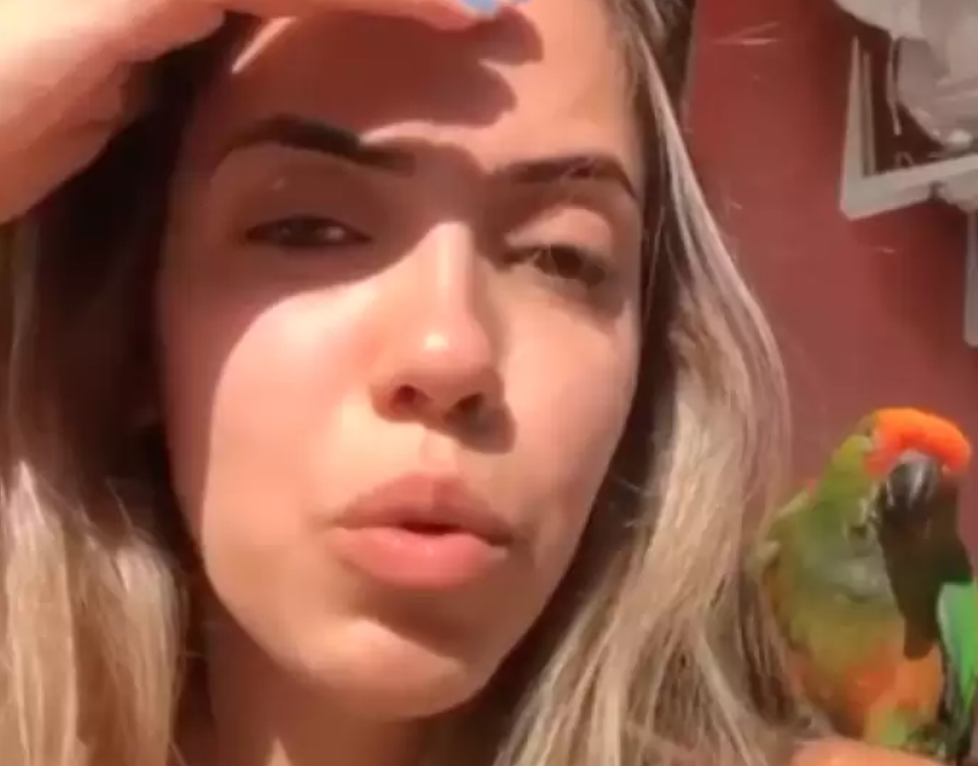 “I was extremely surprised,” Medeiros told The Dodo.

She immediately decided to offer the parrot a banana.

“She was very shy and skittish at first, but that changed when she saw the banana,” Medeiros said. “It was magical.”

But parrot decided to return the other day. 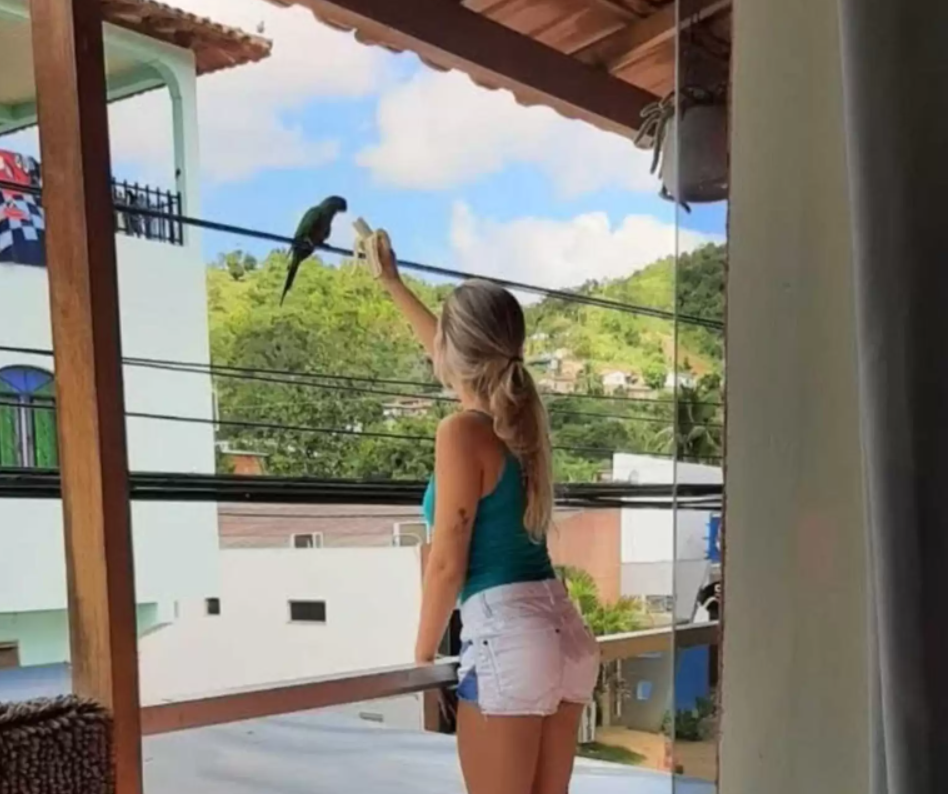 On the third day, parrot flew into Medeiros’ apartment. 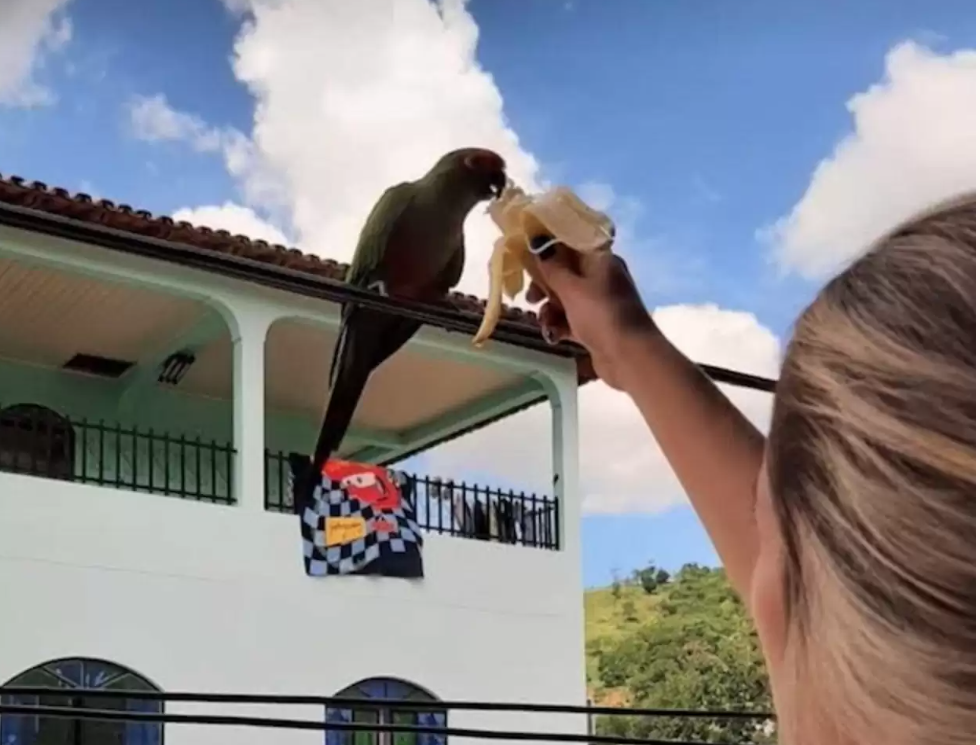 “She’d go to my house at 6:30 a.m. and knock on the window until I opened it so she could enter,” Medeiros said.

And.. that’s so cute! Their friendship is so adorable and lovely. 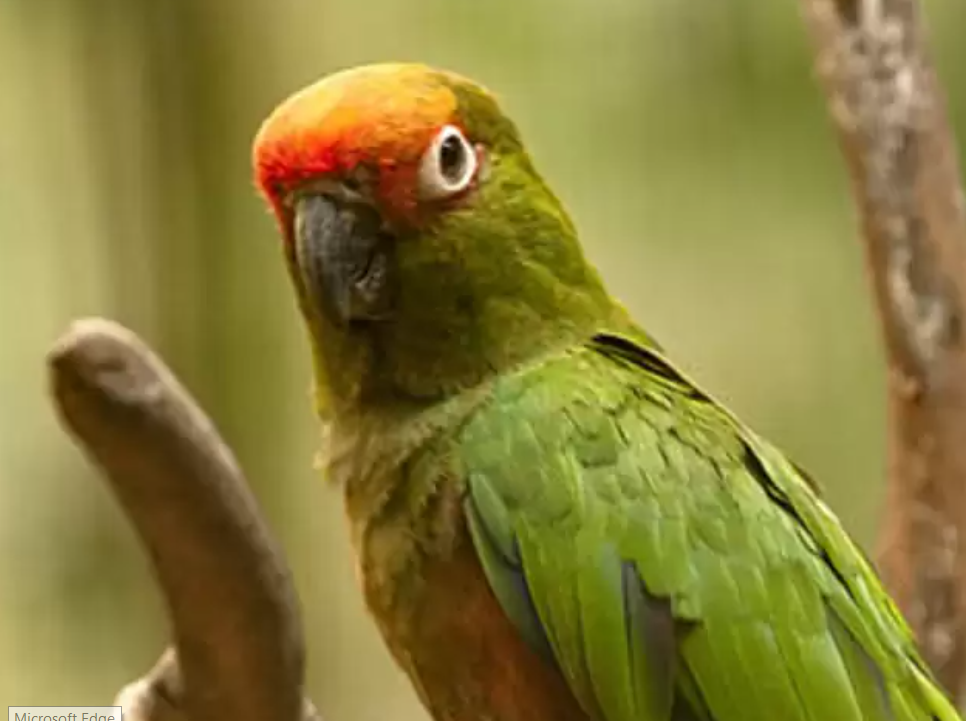