Yellowstone National Park has posted an adorable photo of the rarest animal- a wolverine.

MacNeil Lyons, owner of Yellowstone Insight has given some details about this animal. 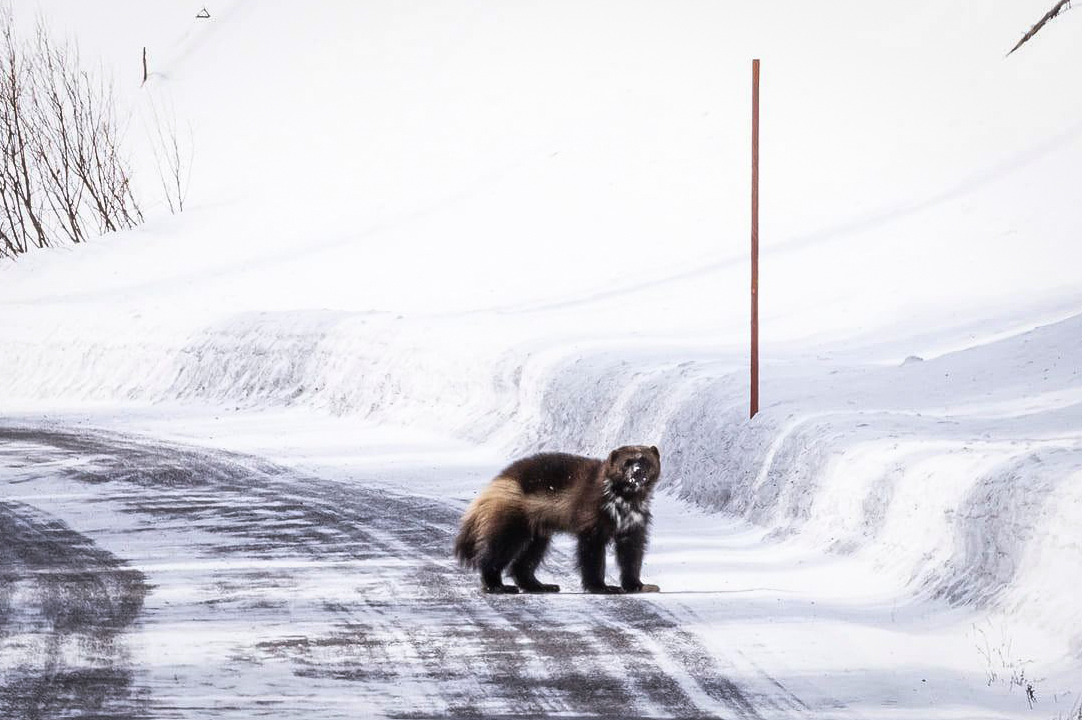 The wolverine actually is related to otters, ferrets and minks.

“I would like to think that this might have been the first human encounter that this elusive, more backcountry creature had,” Lyons said. 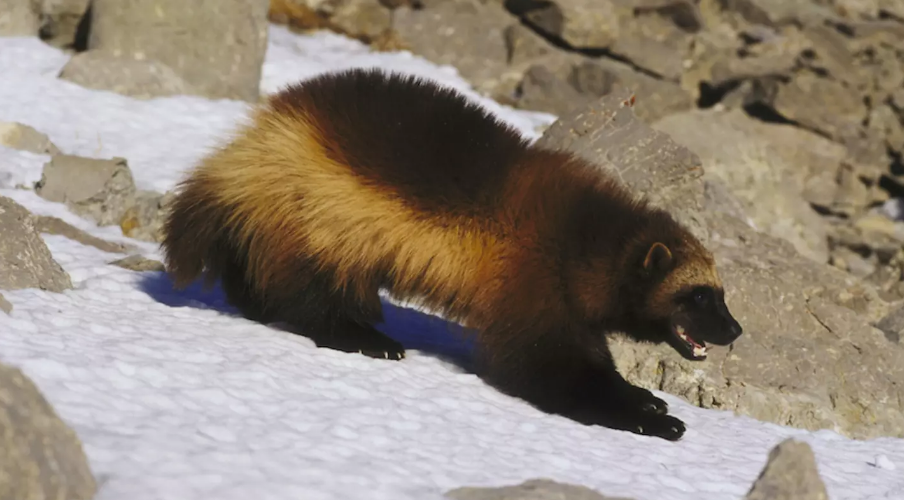 It is said that wolverines are known for finding food in the winter.

“A wolverine is a scavenger, and it’ll eat anything it can put its mouth around, and in that bleak, high-snow country, it’s looking for dead animals, anything that’s died, a carcass,” Halfpenny said.