13 cats were saved after living under an older woman trailer. One of the cats is named Eyeore. He is so shy and not so friendly.

He went at Marcia’s home to live with her for a specific time. Marcia has said that cat would hiss and swat every time she would look after him. 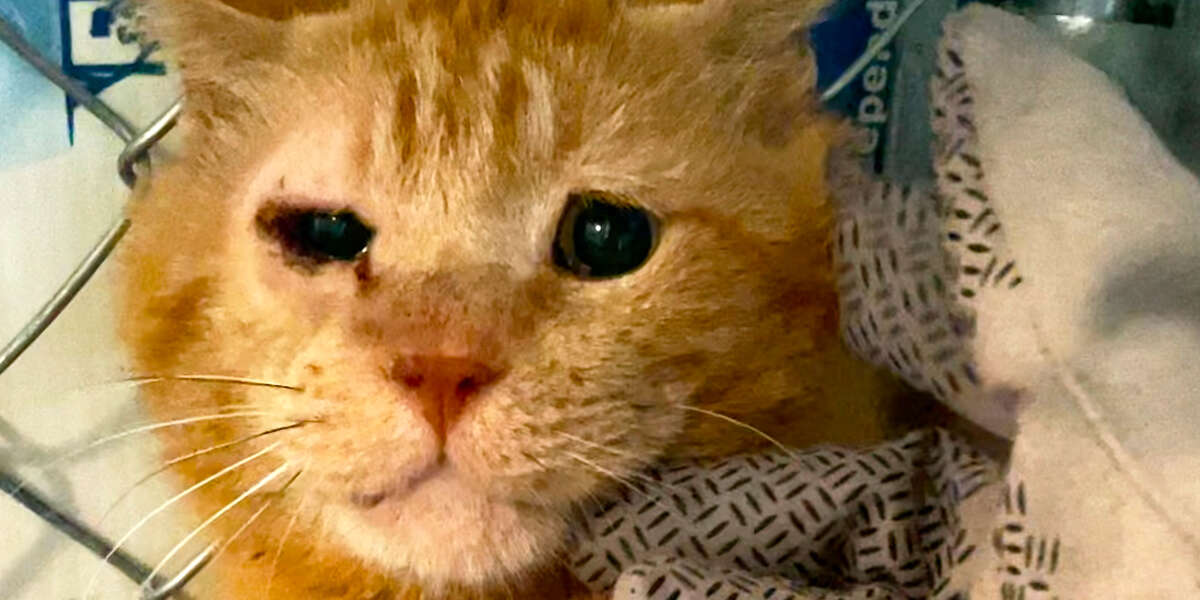 But Marcia never gave up. She wanted to win his trust.

Woman discovered that cat was sick and he had rotten teeth. So Eyeore went under a surgery. Now he can’t feel pain anymore.

Eyeore is feeling better than ever and now is looking for a forever home.

After 84 days living with Marcia, cat is more friendly and energetic.

We hope he gets adopted really soon.