Kelly Andrew has shared an amazing story about her lovely dog named Henry. This 8-year-old Boston terrier has saved her daughter’s life. 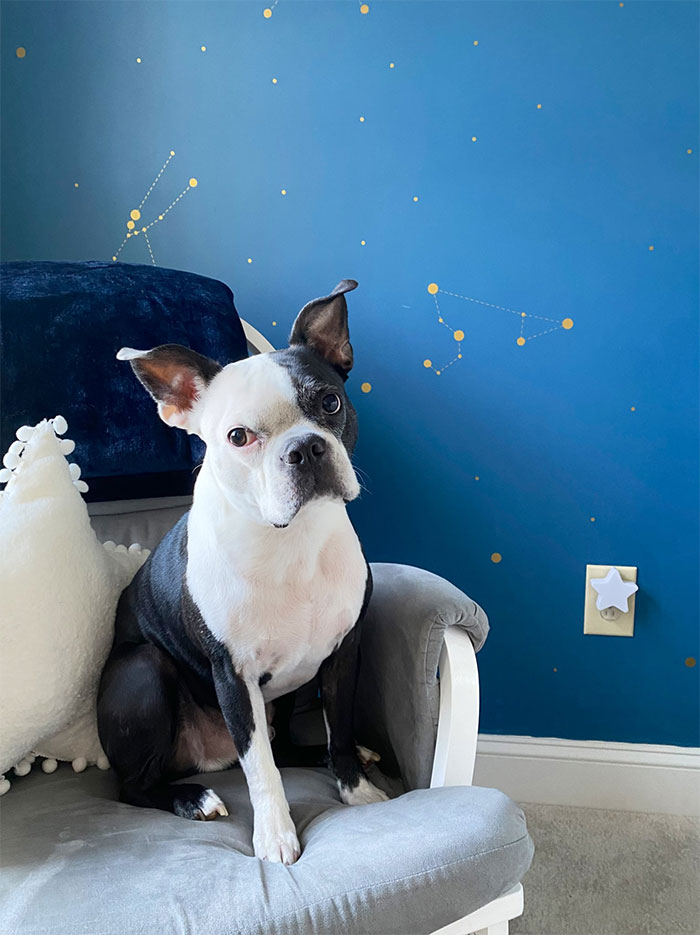 Kelly’s baby was so sick and had a cold so dog noticed that and started “calling” daughter’s parents to let them know that the newborn was ill.

Henry woke the little girl and when she was 9-month-old, she apparently stopped breathing.

What a great gesture by Henry.

He noticed that there was something wrong with the baby and parents immediately sent their daughter to the hospital. 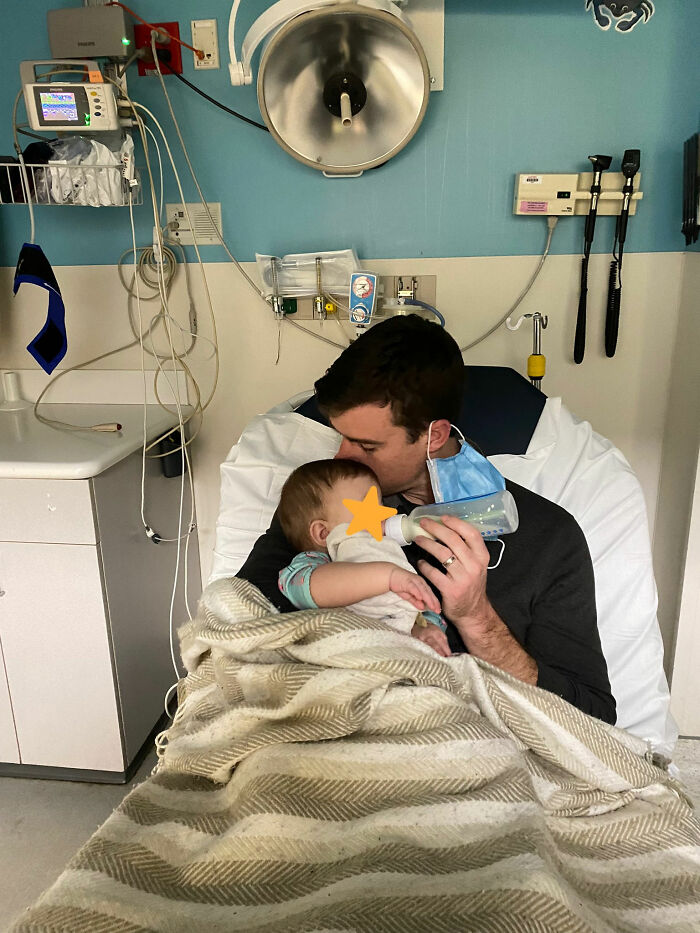 This story has touched everyone’s hearts in Internet.