We’re always happy about the stray kitties who find their forever homes, but what about the ones that are left behind? Nearly 1,5 million cats are euthanized in U.S every year because they either run out of time or are classified as “unadoptable” due to their behavior issues. SpokAnimal, a Washington state rescue organization, wants to put an end to it, so they decided to help the problematic cats find jobs with their Farm Livin’ program! 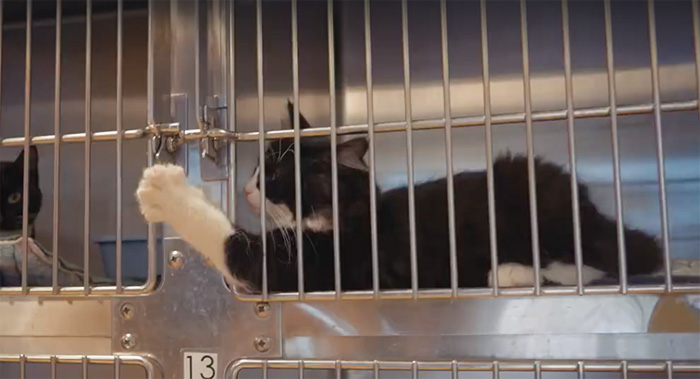 ‘How would you make a kitty work?!’ you might be wondering. Well, cats need to fulfill their natural instincts. That’s why the organization decided the “mouse manager” position would be best for the felines. So they pair cats with farm and warehouse owners who have mouse issues. 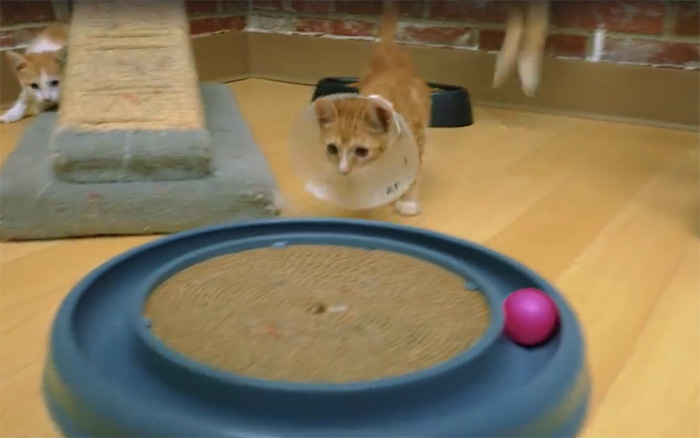 “We wanted to do something in order to save the lives of cats at greatest risk of euthanasia- feral cats brought to the shelter in traps, and cats with behavioral problems, and came up with Farm Livin’ as a form of TNR (trap-neuter-release), that would benefit the cats and the areas they are released to,” SpokAnimal’s Angela Scheres told Bored Panda. 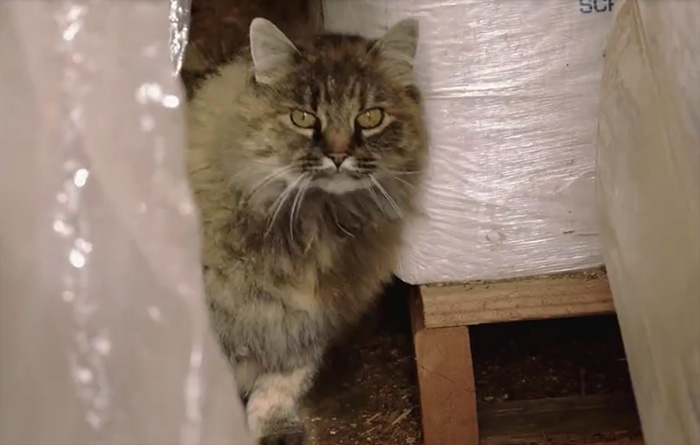 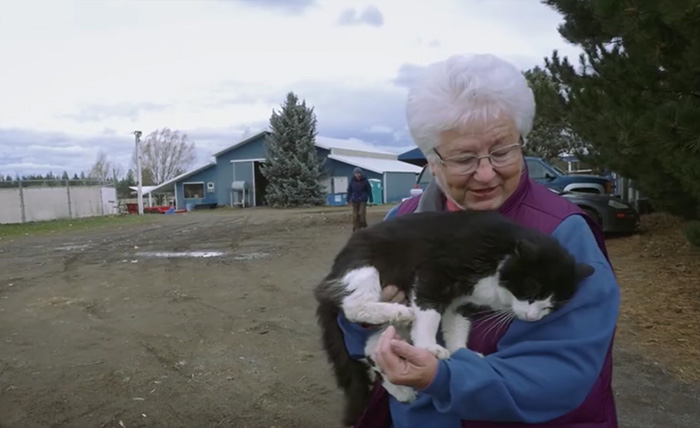 “They are assets to their farm homes, and are given a second chance they would not have otherwise had, to live out their nine lives, keeping barns rodent free. Over 1,700 cats have been placed!” 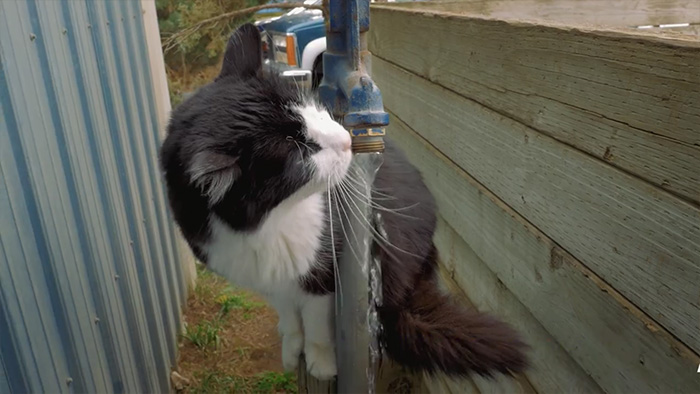