Elizabeth Manson saw something unexpected one night as she was walking home. A group of snails were crossing the road all together. She got surprised when she saw the snails blocking her path. There were already 60 garden snails. “I discovered them blocking my path home in their race to get to the wet grass on the other side,” Manson told The Dodo. 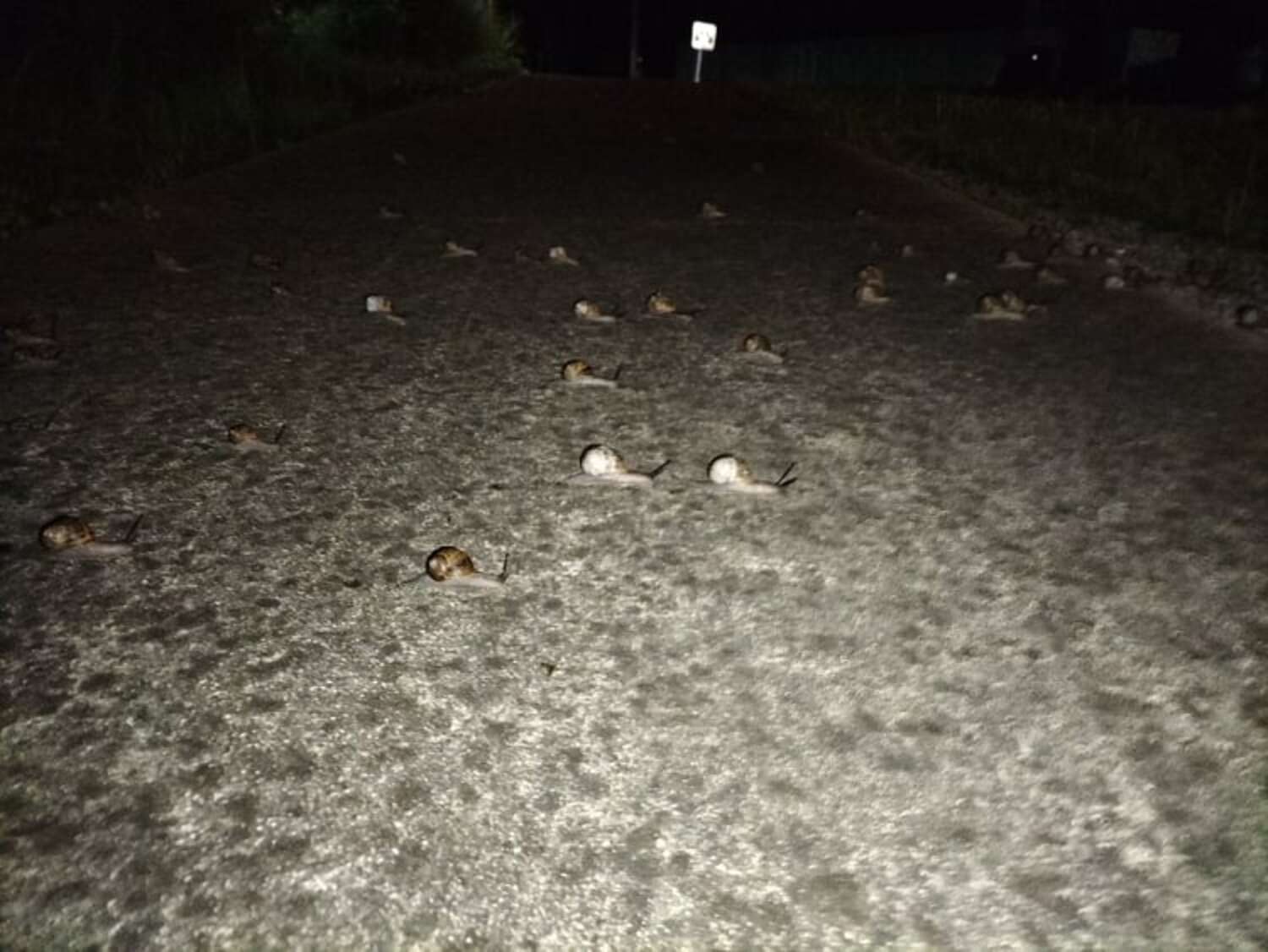 “They became active sometime during my walk because the temperatures dropped due to the sun setting and some light rains.”

She immediately captured a picture and shared it in Facebook. Everyone went crazy after seeing all these snails. Manson told people that garden snails in Melbourne, Australia, were sadly no bigger than ones around the world. 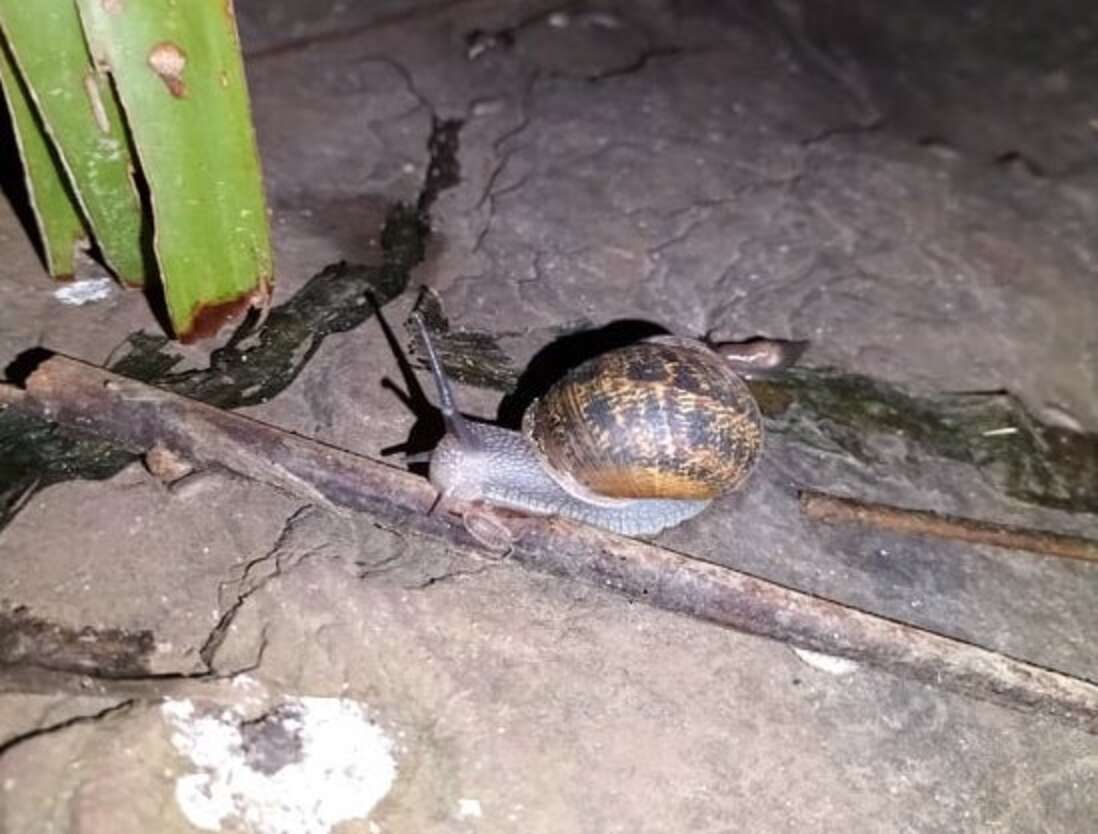 “I have tried to recreate this photo and have not been able to,” Manson said. “It truly is an accidental illusion.”