Back in November, Animal Cruelty Division received a call about what seemed to be a dead dog lying in a filthy crate in Austin, Texas. When the officers arrived they found a pooch all covered in feces, severely emaciated and completely starved. Upon closer inspection, detective Ewa Wagner saw the doggie’s rib move… 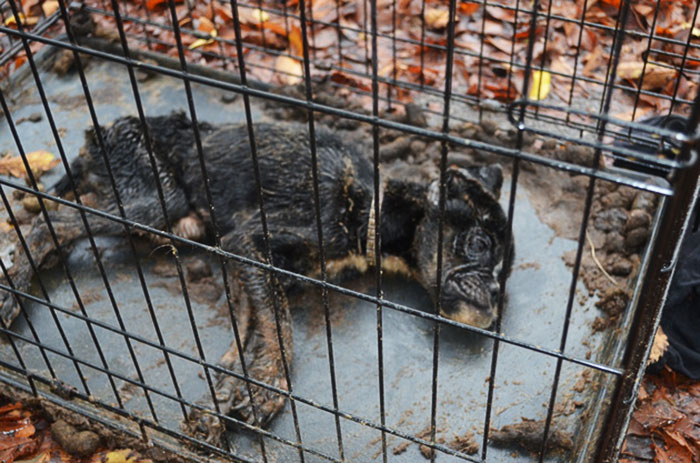 “We realized [the dog] was alive, but just barely, so we rushed her to the Austin Animal Center where vets began emergency treatment,” Officer Wagner told The Huffington Post. “Her temperature was too low to even register on a thermometer and she wasn’t moving at all. We didn’t think there was any way she would survive.” 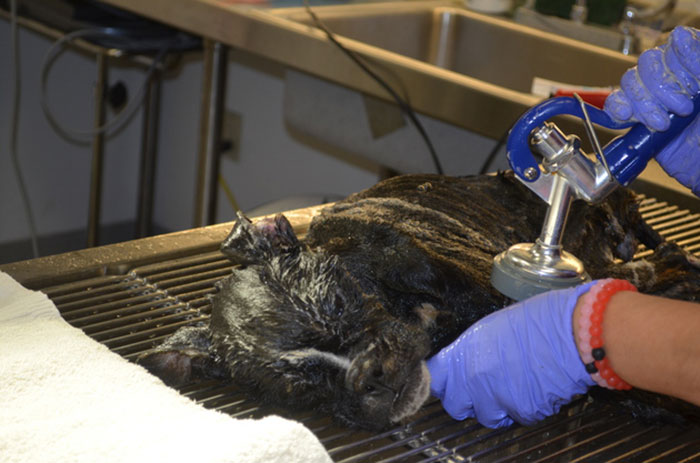 But an angel by the name of Elizabeth Mancera, the veterinary technician, rushed to help. For the next few hours she was giving the pooch lifesaving care. The vet also gave her a warm bath, and gently used a blow dryer to help raise the doggie’s body temperature. 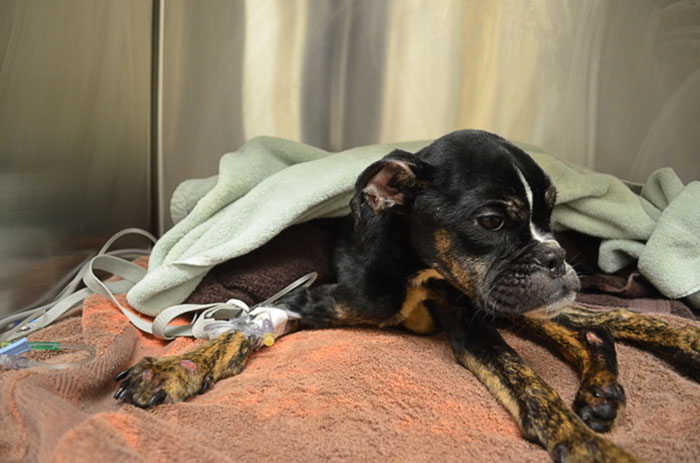 “During those first few hours I just talked to her and told her she was loved,” says Mancera. She decided to name the dog Sophie and realized she wanted to adopt this brave little survivor. 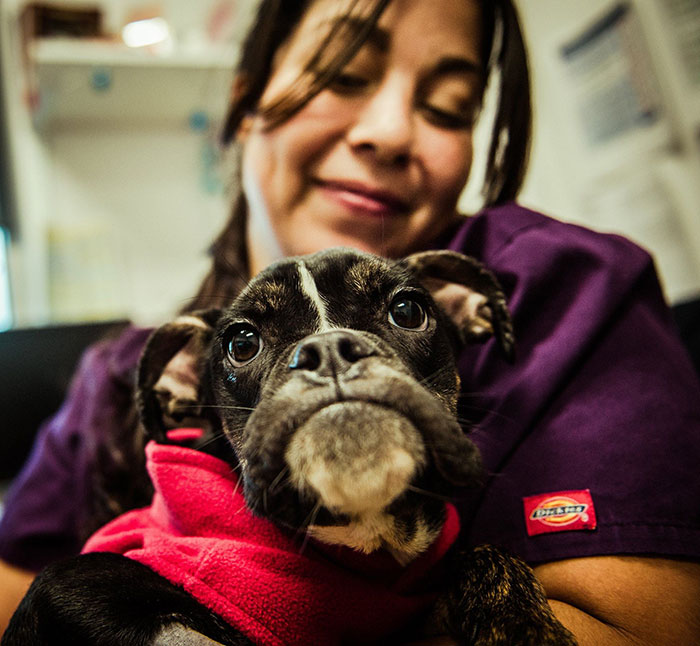 The dog has fully recovered and is adored by her new family. “She’ll never miss another meal and she’ll never be cold again,” asserts Elizabeth. “That I am sure of.” 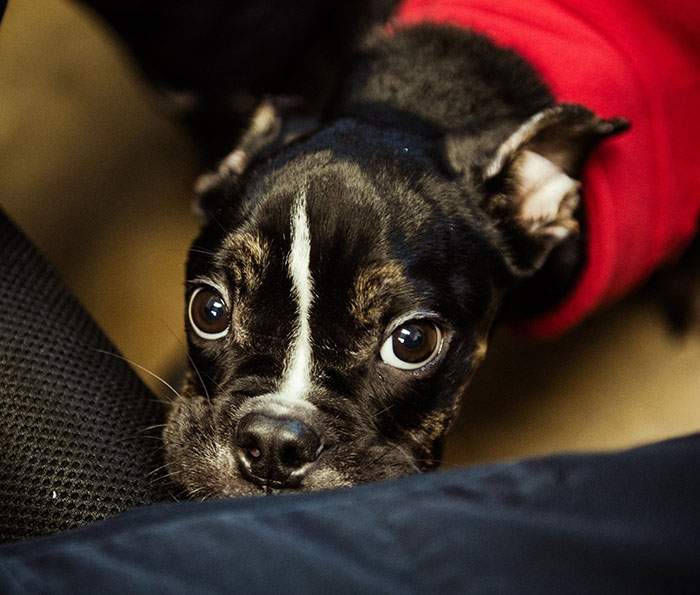