Meet Jessica, a cute little girl that has just started first grade this year. She has to take the bus every day. But someone waits with her. It’s her adorable cat named Craig.

Cat was adopted in 2019 and Jessica loves him so much. 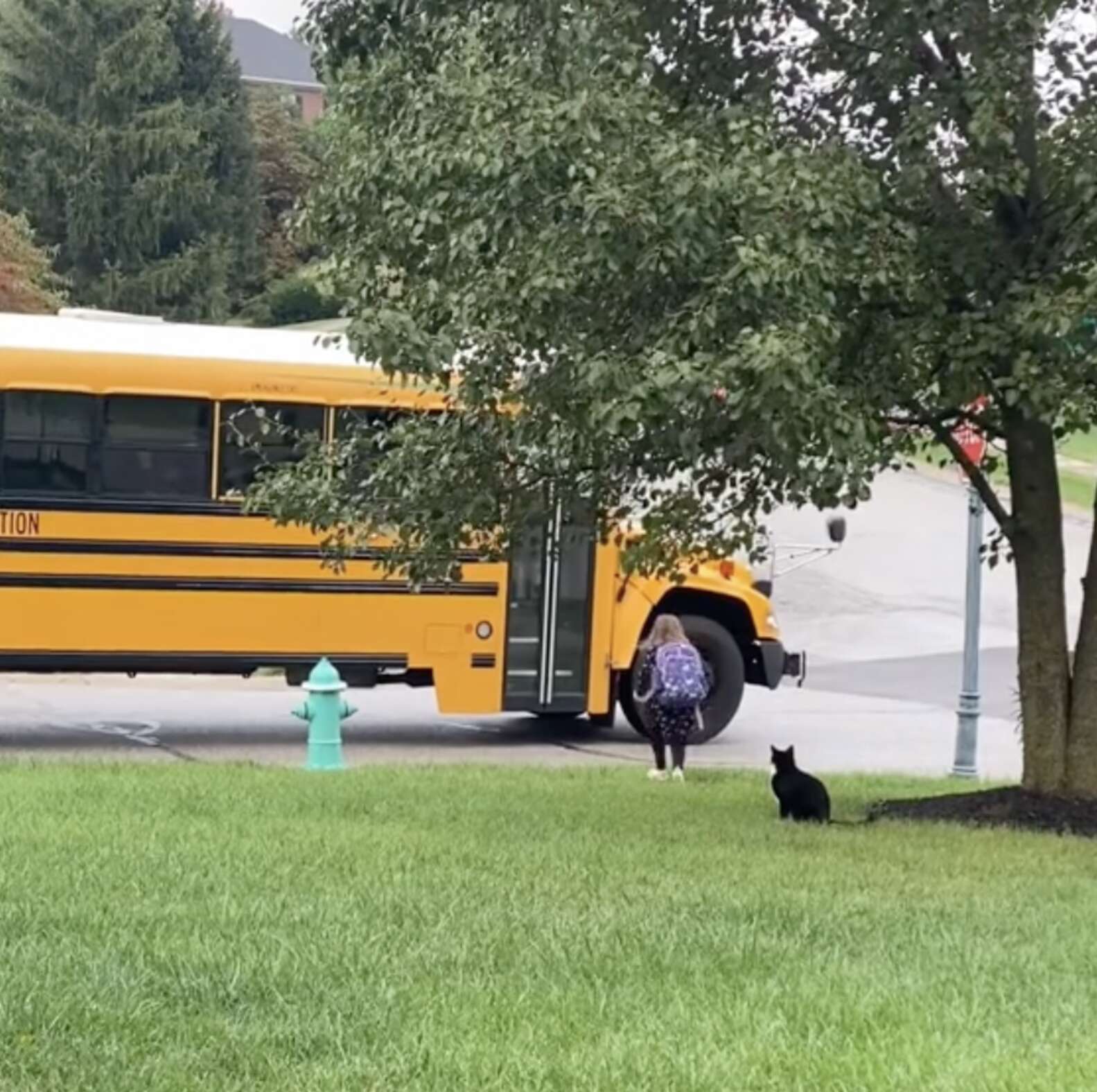 Craig is so cute and he really loves to sleep a lot.

“He is very, very laid back. I don’t think there’s a single thing that can rattle him — there could be thunder and lightning, and he doesn’t even wake up,” Jessica’s mom told The Dodo. “When he is awake, he’s like a clown. He loves to knock things off of countertops to make you pay attention to him.” 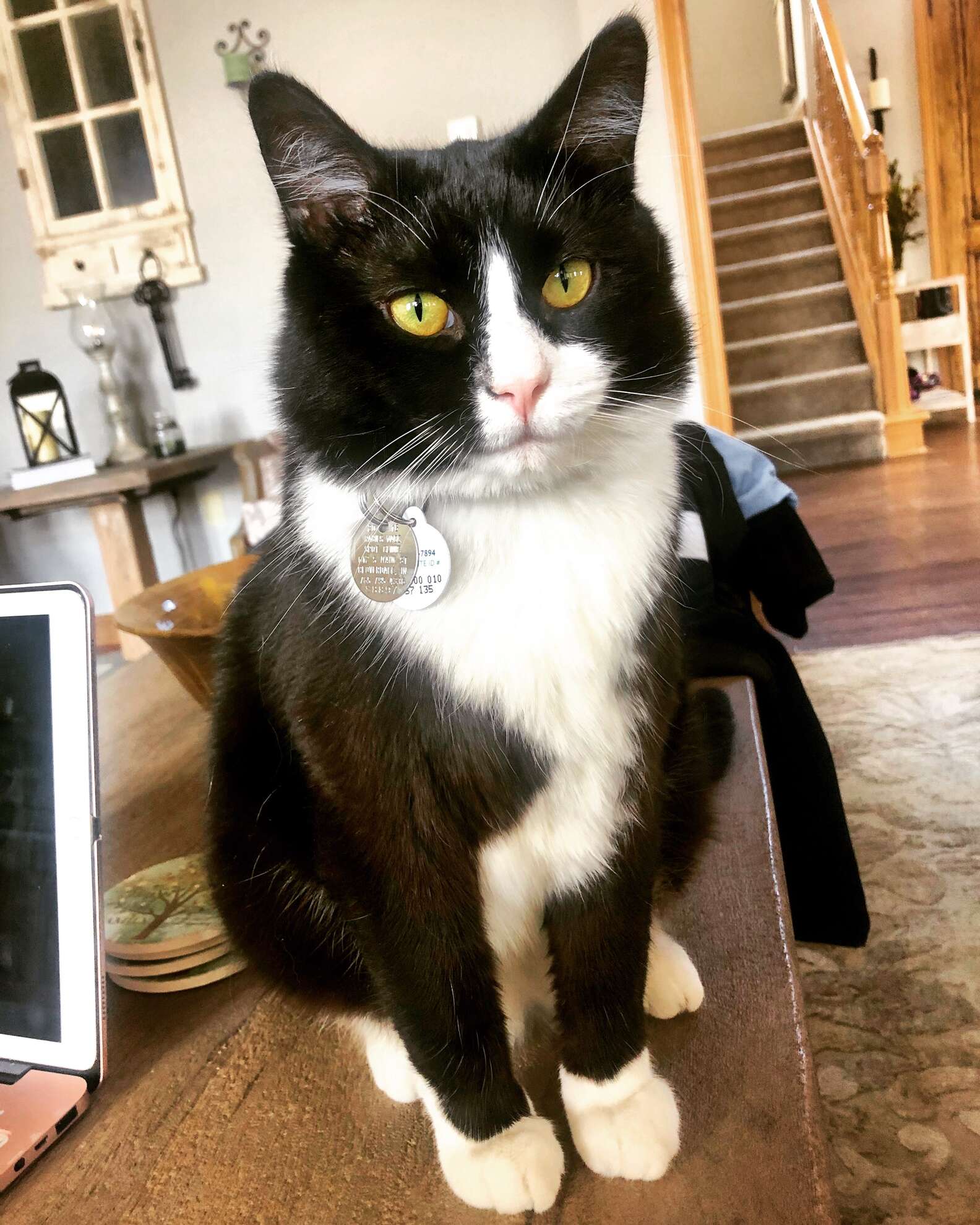 But Craig always wakes up when Jessica is about to catch the bus.

“The bus stops right in front of our house, and I figured I’d let him come outside [so he could] hang out with me,” Leatherman said. “But instead of me, he chose to hang out with her, and he followed her down the sidewalk and down the driveway and just sat there the entire time she was waiting for the bus.” 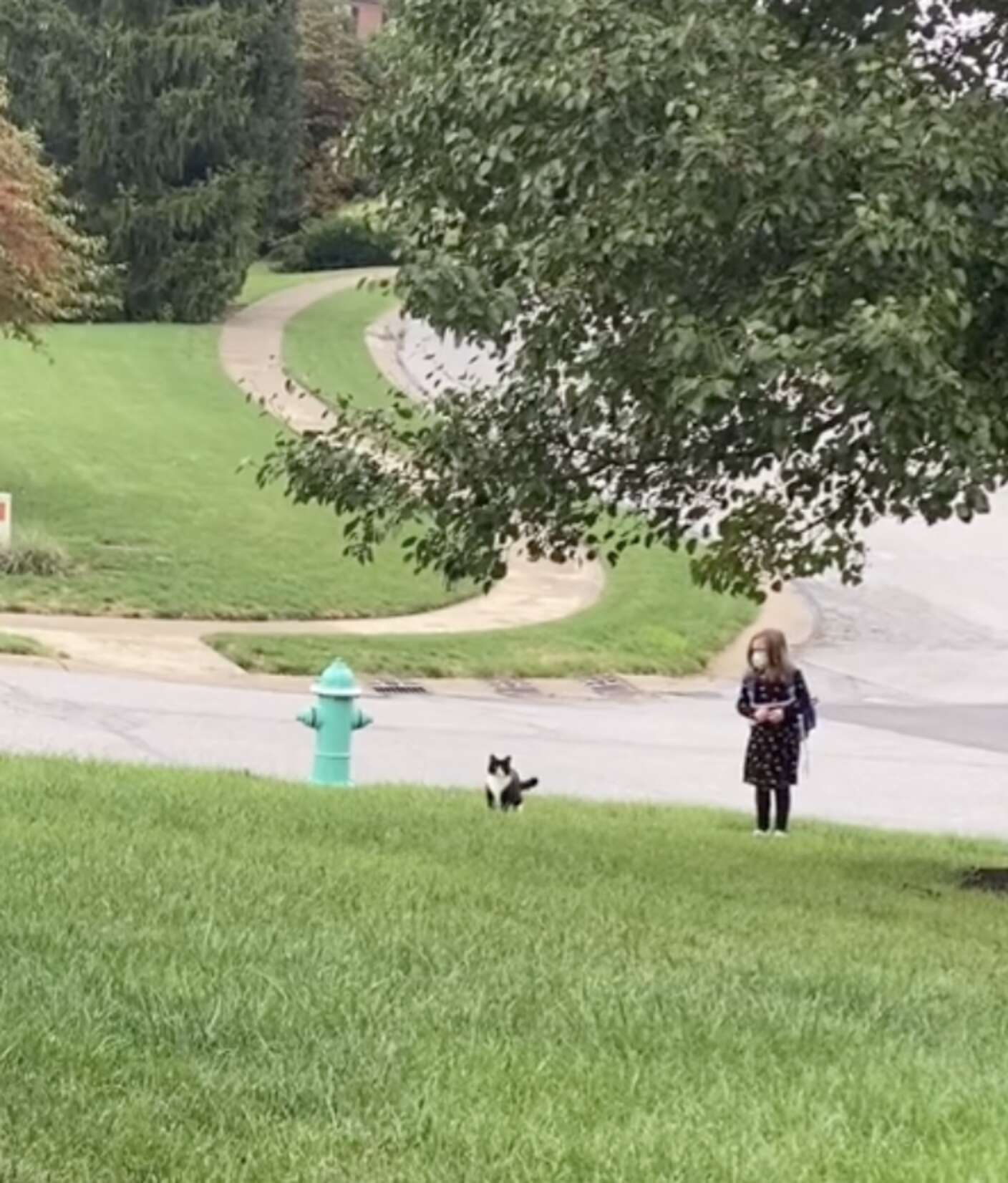 What a lovely and great friendship between Jessica and her cat. 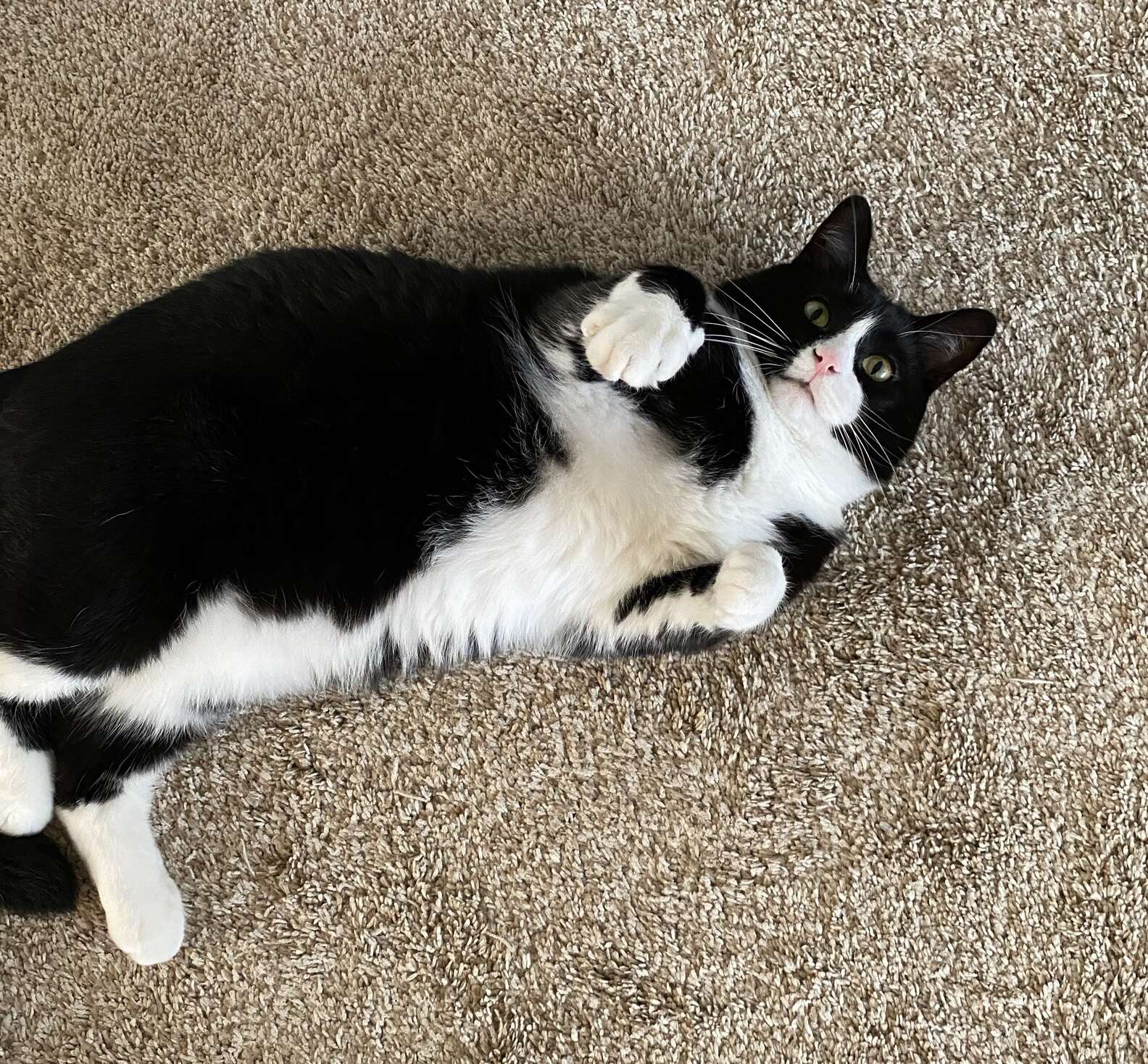