The birth of a baby Dall sheep at Como Zoo was celebrated in this year. The two fluffy lambs have given the zoo a lot of life. 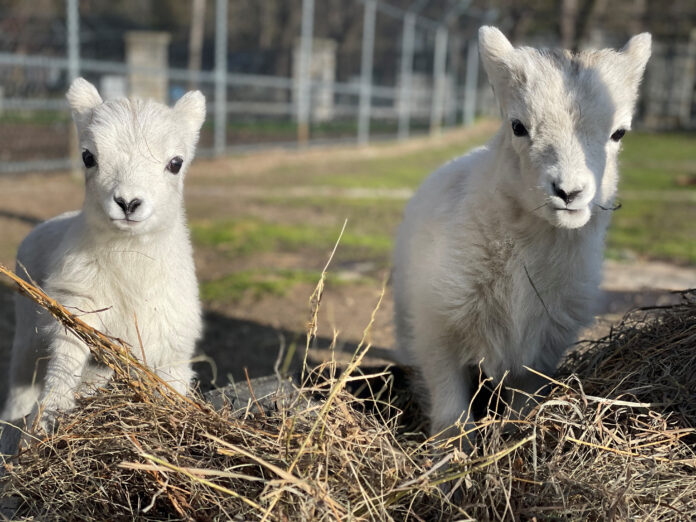 On April 1st, the first of the two Laos was born. In Hawaiian, her name means “cloud supreme.” Drizzle is her mother, and Sylvester is her father.

Loa was given her name by Como Zoo’s non-profit partner. It is the name of a valley on Maui that he and his wife like, according to him. In addition, he stated, “We look forward to visiting her and her family.” The Dall sheep are magnificent. Thank you to everyone on the team for what you do.”

Breezy was also born on April 24, the same day as her mother’s birthday. Sunny, Sunny’s 3-year-old daughter, is on her second lamb. The little one was given a name by the zookeepers who looked after the Dall sheep. 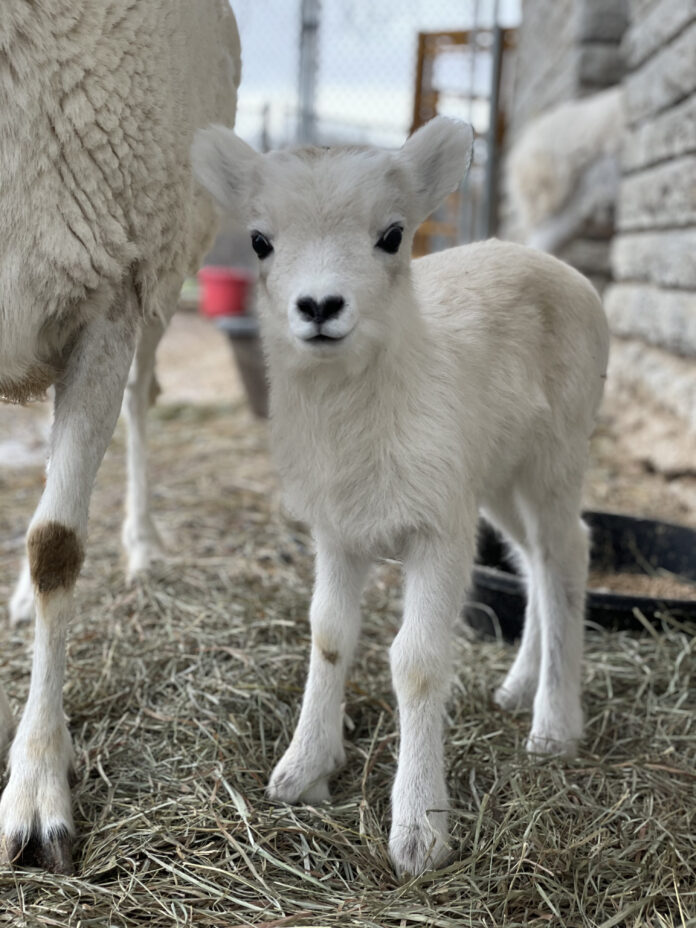 “Breezy seems to fit her personality,” says zookeeper Jill Erzar. She is incredibly graceful for a baby who is just a week old, as she scampers around with such ease. It’s an added plus that it suits our name motif of fun weather.”

Alaska and Canada are home to these sheep. Male Dall sheep are distinguished by their huge curled horns. Female sheep, on the other hand, have shorter, slender horns that are just slightly curled.

The males closely resemble the ewes until they reach the age of three. Their horn growth makes them stand out after that. 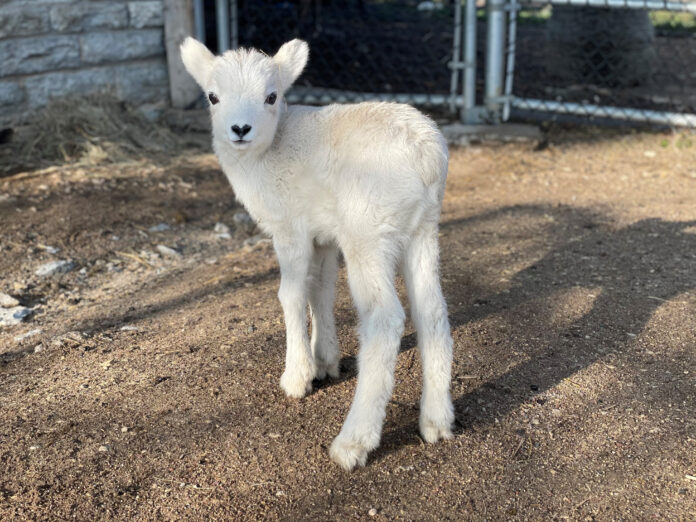 During the spring, summer, and early fall, horn growth is more rigorous. Winters, on the other hand, see very little, if any, growth. This is due to a pattern in their horns known as annuli, which may be used to detect a Dall sheep’s age.

Lao and Breezy are prancing happily in their house.