On February 24, 2021, a male black rhino calf was born in Zoo Miami. The birth of this unusual calf has given this species a glimmer of hope. 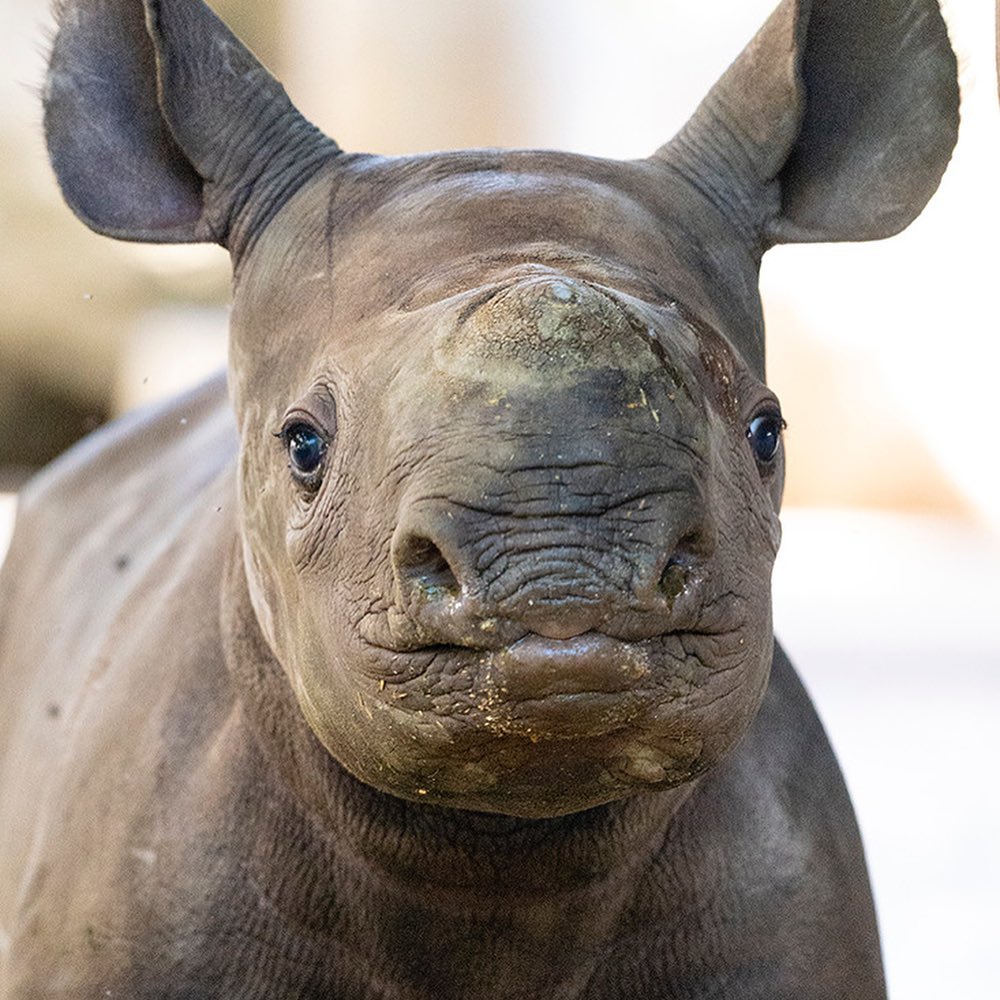 Circe, an endangered black rhinoceros, gave birth to the calf, according to Zoo Miami. Her pregnancy lasted a total of fifteen months.

Apart from that, both the mother and the calf are in good health. Both of them have been taken down from public view for the time being. This is done to allow the mother to bond with her child while also allowing her to develop strength. 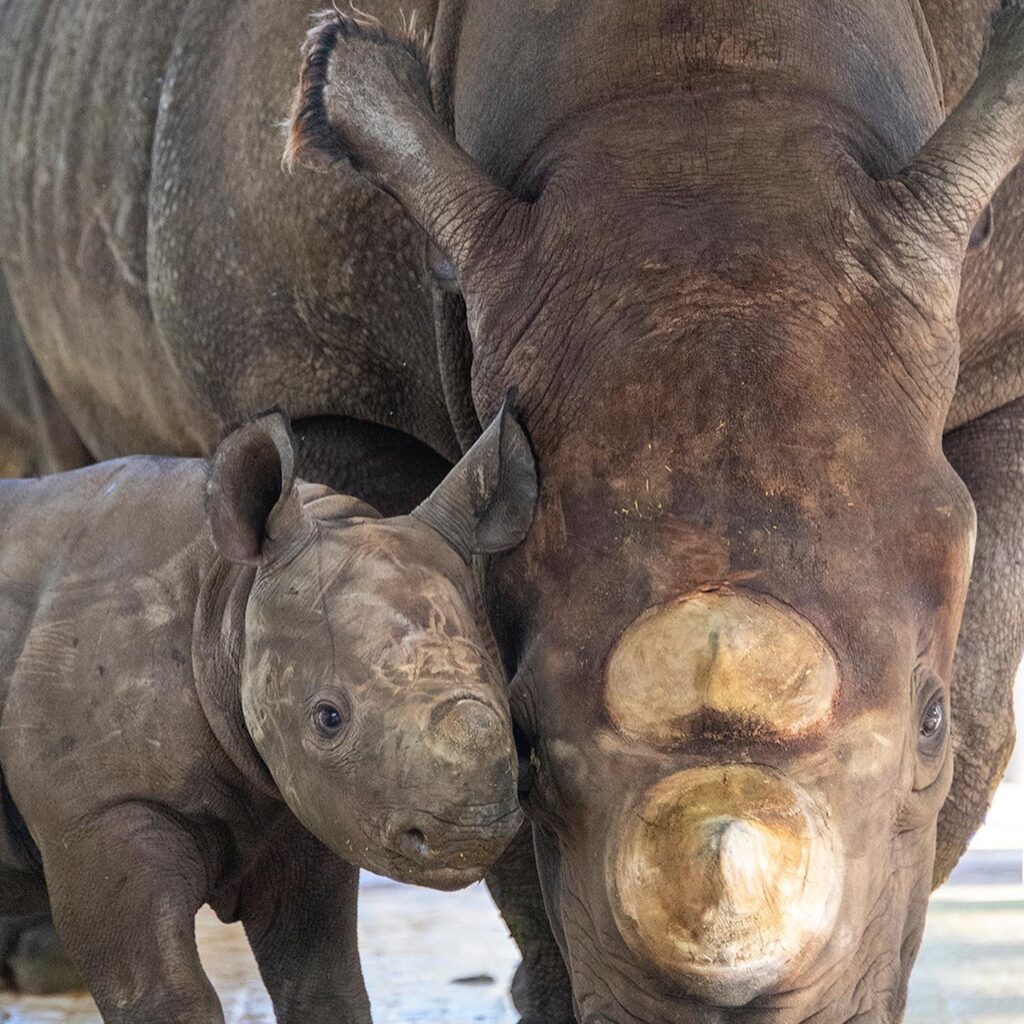 Circe also gave birth to her kid in a barn next to the Zoo’s rhino habitat. Circe is expecting her fourth child. She was born in a zoo in the state of South Carolina. Eddie is the name of the baby rhino’s father. He, too, is 21 years old and has been a member of Zoo Miami since 2006.

Furthermore, this rhino species has been heavily hunted by humans. Particularly for their horns, which are used for medical purposes all throughout the world. As a result, the population of black rhinos has been steadily declining throughout the twentieth century. There are just 5,000 left in the wild. 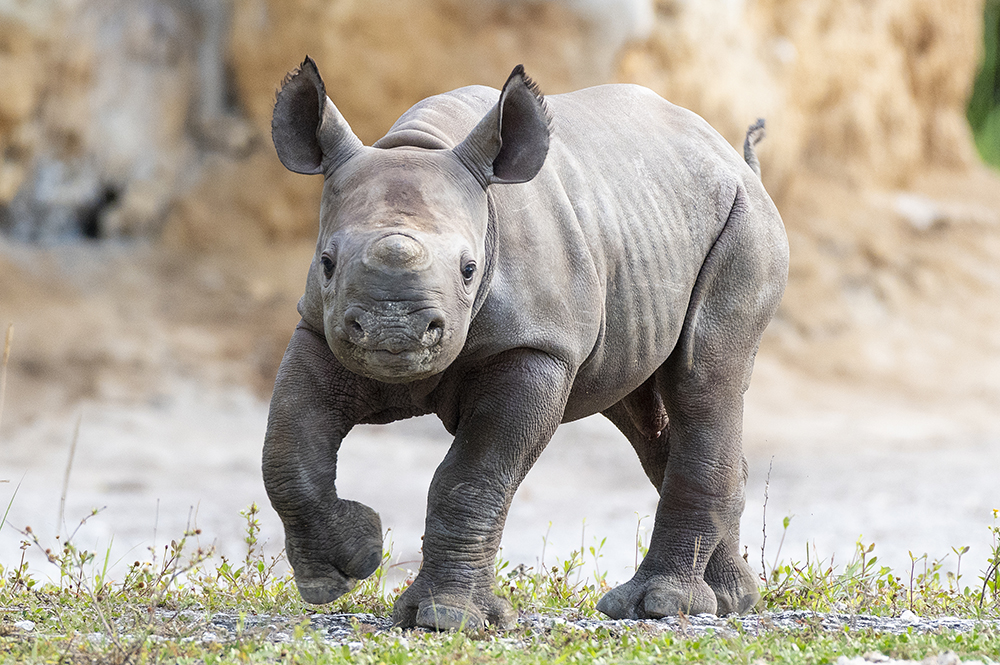 Between the two African Rhino species, black Rhinos are the smallest of the two. The lip shape distinguishes black rhinos from white rhinos. White rhinos, on the other hand, have square-shaped lips whereas black rhinos have pointed lips. After they are at least two and a half to five years old, their females begin to reproduce.

The Black Rhinoceros has been designated as an endangered species. Zoo Miami, on the other hand, has done an outstanding job. 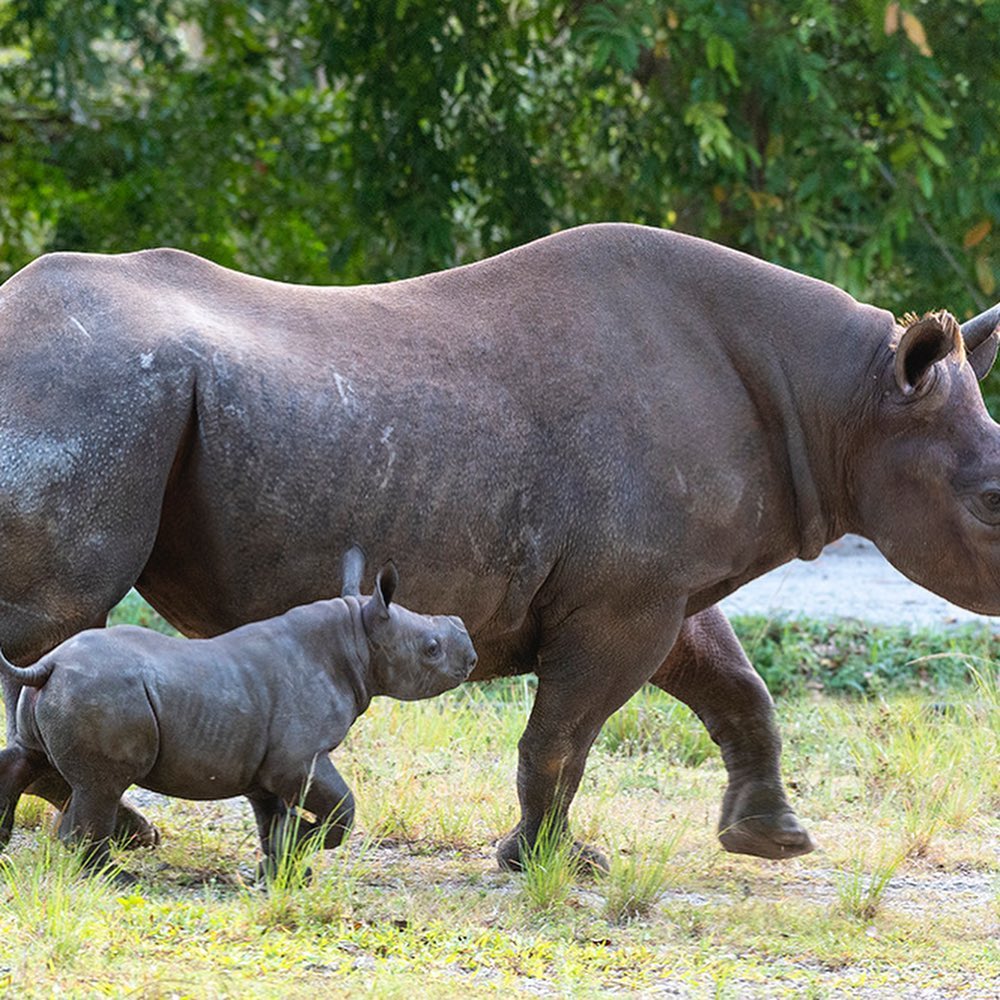 They’ve “had an incredible 13 successful black rhino births under human care,” according to their news release, making them “one of the country’s most successful zoos in conserving and reproducing this critically endangered species.” 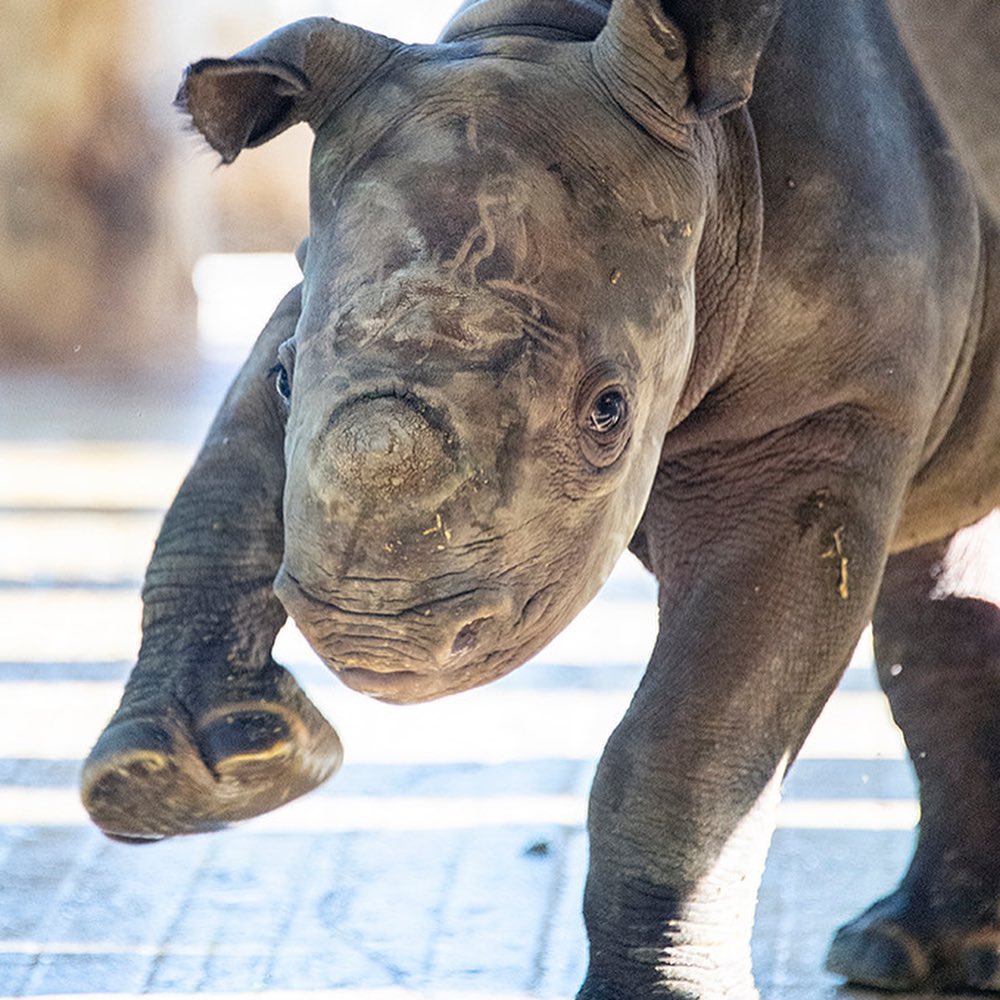 We hope that the little black rhino calf stays healthy!