Lyn Crawford runs the Jackson Friends of the Animal Shelter in Mississippi, a volunteer group that cares for and helps adopt out pets who’ve been picked up by animal control. Last month, Crawford received a message from a woman named Joyce who had just lost someone very dear to her.

“Her dog, Daisy, had gotten out of her backyard on June 20 and went missing. She couldn’t find her anywhere,” Crawford told The Dodo. “She sent us a picture of the dog, asking that we keep an eye out for Daisy. She was so worried.” 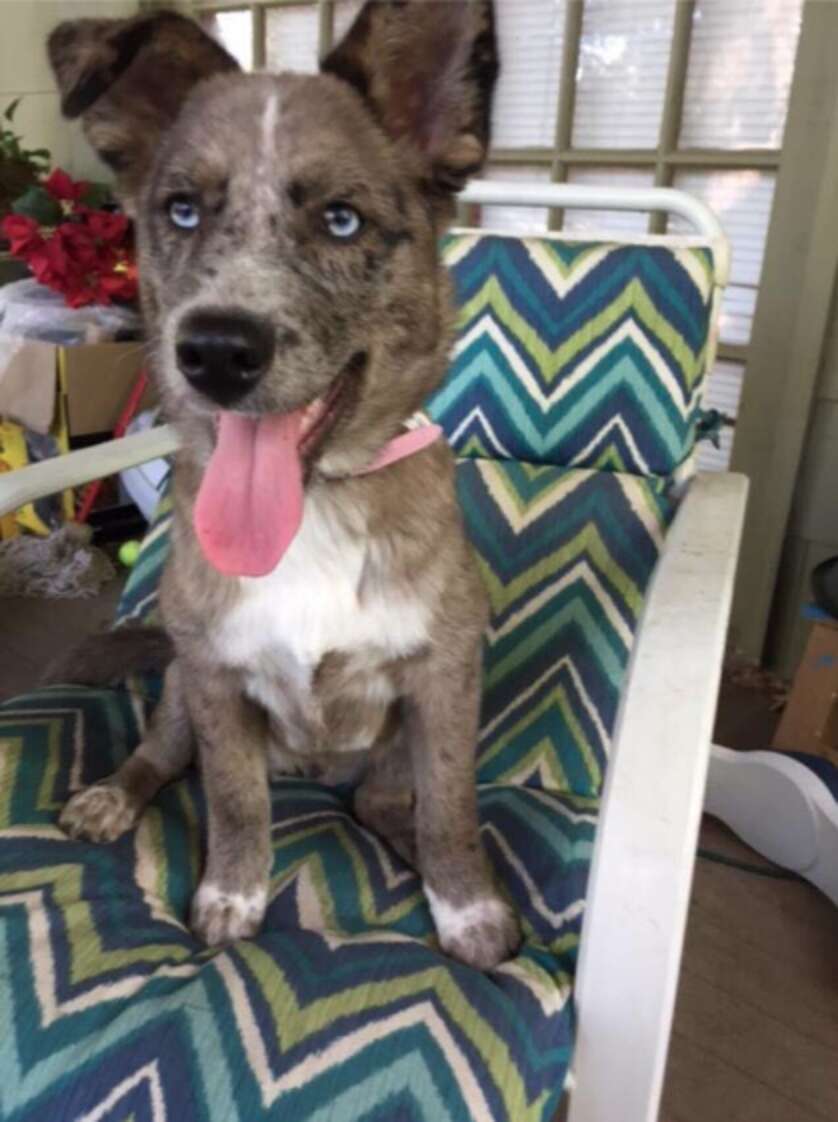 Crawford showed the photo to her colleagues, but as the days passed with no sign of Daisy, hopes of finding her began to wane — that is, until Monday.

“One of our volunteers was at the shelter when, just that minute, a shelter worker brought a dog out,” Crawford said. “Our volunteer took a picture of the dog and sent it in. Then one of our other volunteers saw it and said, ‘I think that’s the dog that Joyce messaged us about a couple of weeks ago. I think it might be the same dog!’”

The dog in that photo did look quite similar, but they couldn’t identify her for certain.

“She looked so scared, it was hard to tell if it was the same dog,” Crawford said. 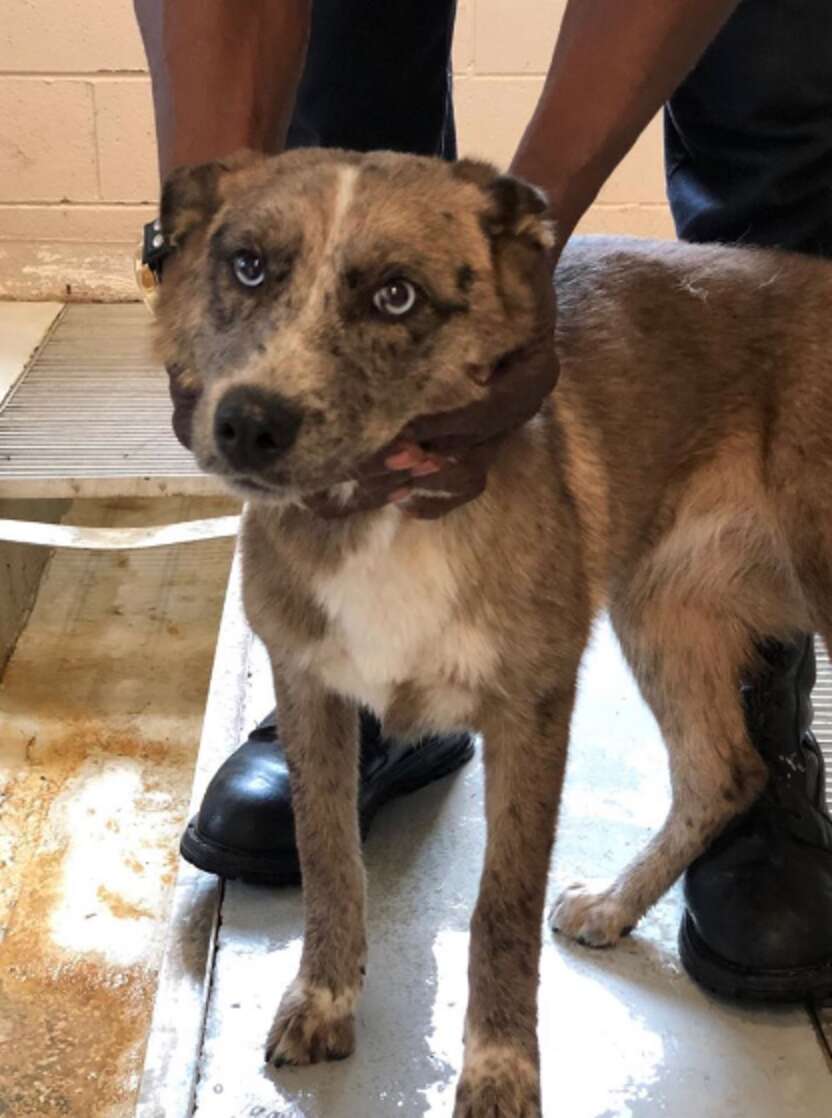 Afterward, Crawford sent Joyce the photo from the shelter. Even she wasn’t sure if it was actually Daisy.

“She said she didn’t know because she’d never seen her dog looking so scared,” Crawford said. “So our volunteer asked Joyce to meet her at the shelter to see if it was her. Joyce left work and went to the shelter.”

Here’s a video of the moment that scared dog was brought out front: “They asked Joyce, ‘Is this your dog?'” Crawford said. “But after Daisy saw her, there was no doubt at all.”

Joyce and Daisy’s hearts were suddenly unbroken — their sadness replaced by the joy of reuniting.

“It made our entire day. We’re just thrilled. Happy endings like this just make us so excited,” Crawford said. “Joyce is just so grateful to have Daisy back. It makes all the hard work definitely worth it.”