Nature is such an amazing thing and this one hill is no exception. Located at Taoyuan Valley of Gongga, New Taipei City, Taiwan, a hiker climbed this amazing hill and realized that it resembles something.

He shared the photo on social media and we can’t help to be amazed at how the beautiful hill actually resembles a large dog sleeping in the green nature. Quietly lies in between the valley and with layers of green scenery, it looks almost like the gigantic dog is guarding the beautiful Taoyuan Valley in his sleep.

Can you see the sleeping dog? 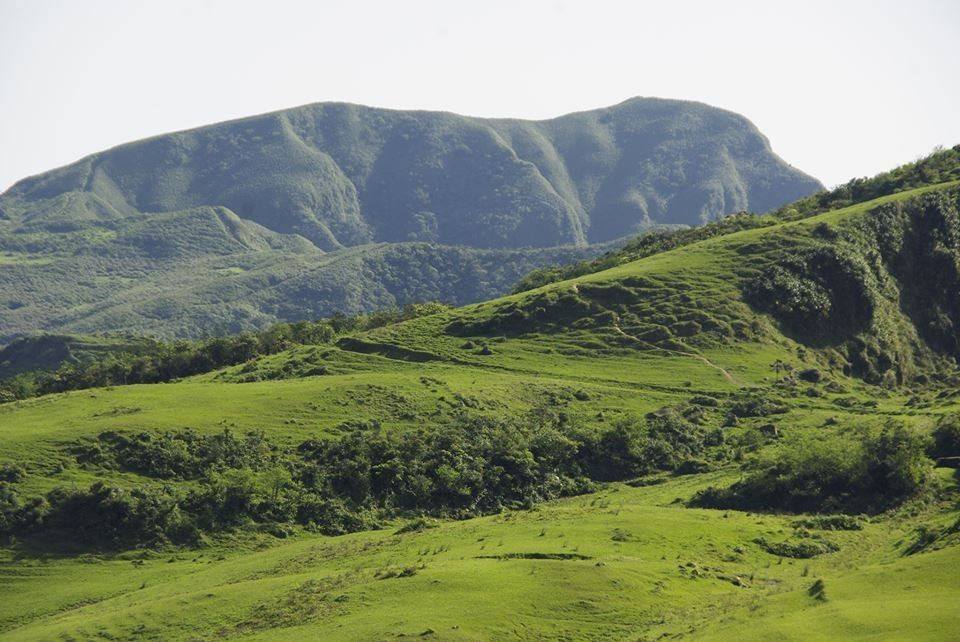 When sharing the picture on February 2015 in a landscape community page on Facebook, the photographer Chenguang Xiang captioned it indicating the resemblance of the valley to a dog.

“Taoyuan Valley in northern Taiwan has a very large dog sleeping on its beautiful grassland.”

Looking at the picture, a lot of people are fascinated at how uncanny the resemblance of the hill to a dog. Some even mentioned how they’ve been to the place so many times but just realized about this ‘sleeping dog’ the first time when they saw the picture.

Besides the sleeping dog valley, Xiang also discovered another wonder in nature—this rock that looks exactly like an elephant’s trunk. 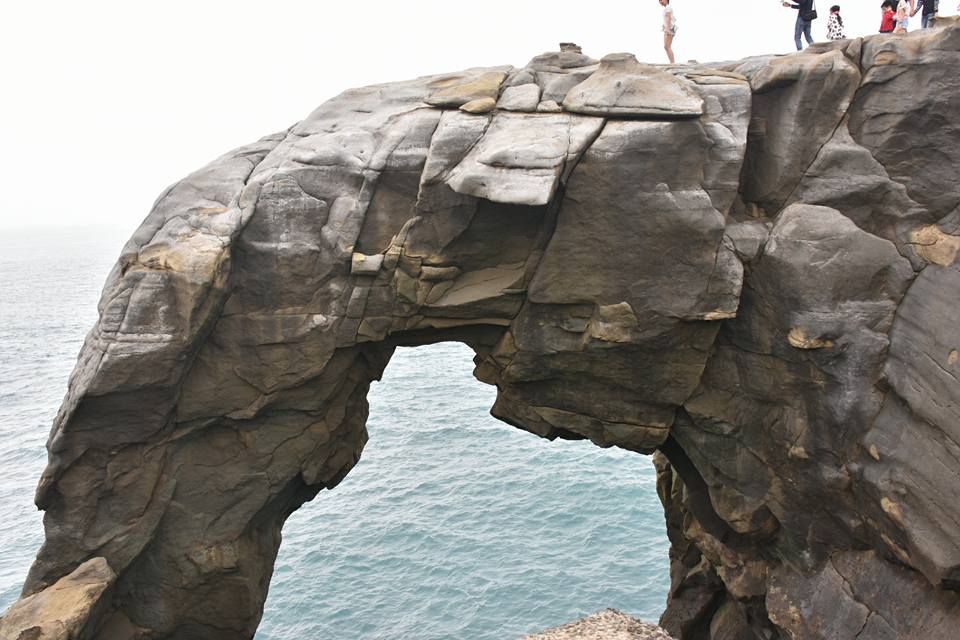 As the huge giant statue stands on the shore, it seems like the elephant’s trunk reaching for the sea to drink some water. Xiang found this ‘elephant trunk’ rock when he was at a place called Ruifang.

After all these fascinating photos were uploaded, some people photographed another wonder at the Ruifang site and shared it online. They found another stone that didn’t look like an elephant trunk but looks a lot like two dogs standing opposite of each other.

The rock looks like two dogs facing each other. 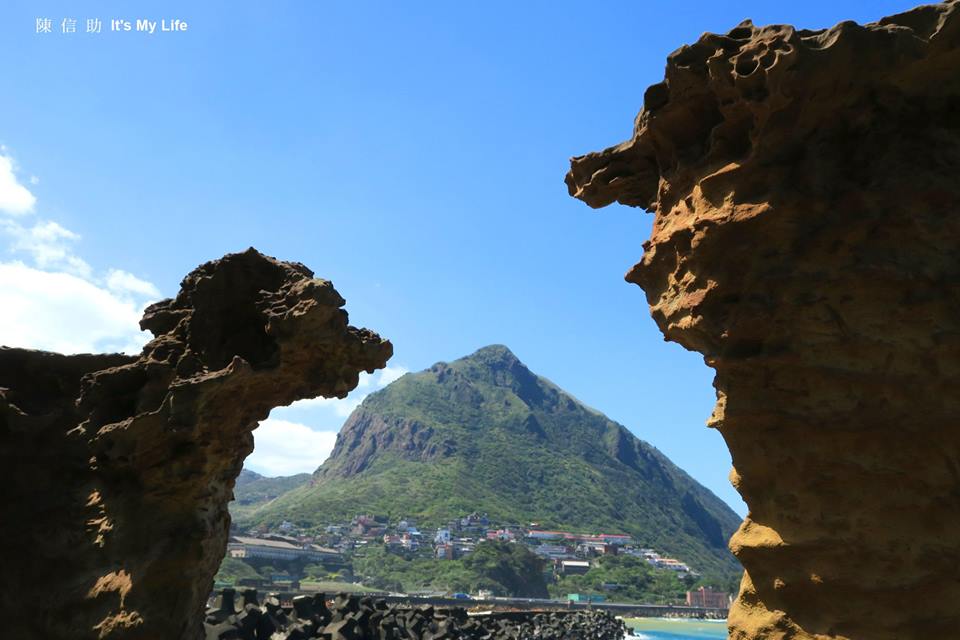 Nature is full of wonder and you just need a pair of eyes to discover its beauty.